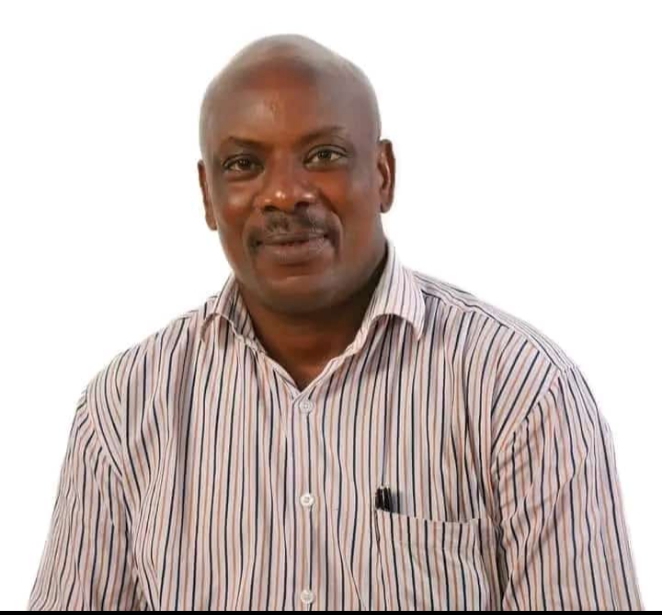 How Kamwokya LCIII Councillor Kakooza Was Murdered In Cold Blood

Kampala– Police at Jinja Road are investigating the murder of Kamwokya LCIII councillor James Kakooza which occured on Saturday morning in Kampala.

Kakooza, (54) a resident of Kamwokya 2 B, Kamwokya Church Zone Central Division Kampala was allegedly hit dead by unknown assailants while on road run along Centenary Park.

The incident happened while he was on his usual morning run as he was approaching Yusuf Lule road along Centenary Park.

It is alleged that two unidentified men moving on a motorcycle hit him with a blunt object on the head and later fled the scene.

Luke Owoyesigyire, the Kampala Metropolitan Police deputy spokesperson said police was informed about this act of murder and responded immediately.

“With the help of CCTV cameras both private and public, we shall be able to trace the culprits and bring them to book.” He said

Owoyesigyire noted that one person has been arrested to help Police in the ongoing investigation.

He said the body of the deceased has been conveyed to city mortuary Mulago for a postmortem.

It is alleged that the Councillor could have been murdered due to his strong fight against criminal gangs within Church Zone in Kamyokya which falls under his docket.

Minister Among Encourages Female gender To Go For…