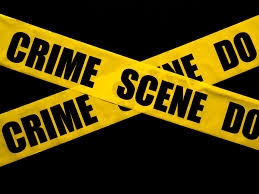 RUKUNGIRI – A man is southwestern District of Rukungiri has been chopped off his head. According to Kigezi Police spokesperson Elly Maate, Police in Rukungiri District is hunting for unknown assailant(s) who allegedly cut to death a 27 year old man.

It’s alleged that, on Sunday morning of 22/05/2022, the deceased body was discovered on the mentioned scene with a deep cut on his neck by by-passers. These later informed police of Kebisoni town council. Police visited the scene of crime and the body has been taken to Rwakabengo Health Center III for postmortem. Elly Maate informed WallnetNews that, any body with information pertaining the same that can help police to apprehend perpetrators, can volunteer it to police so that perpetrators are brought to book.