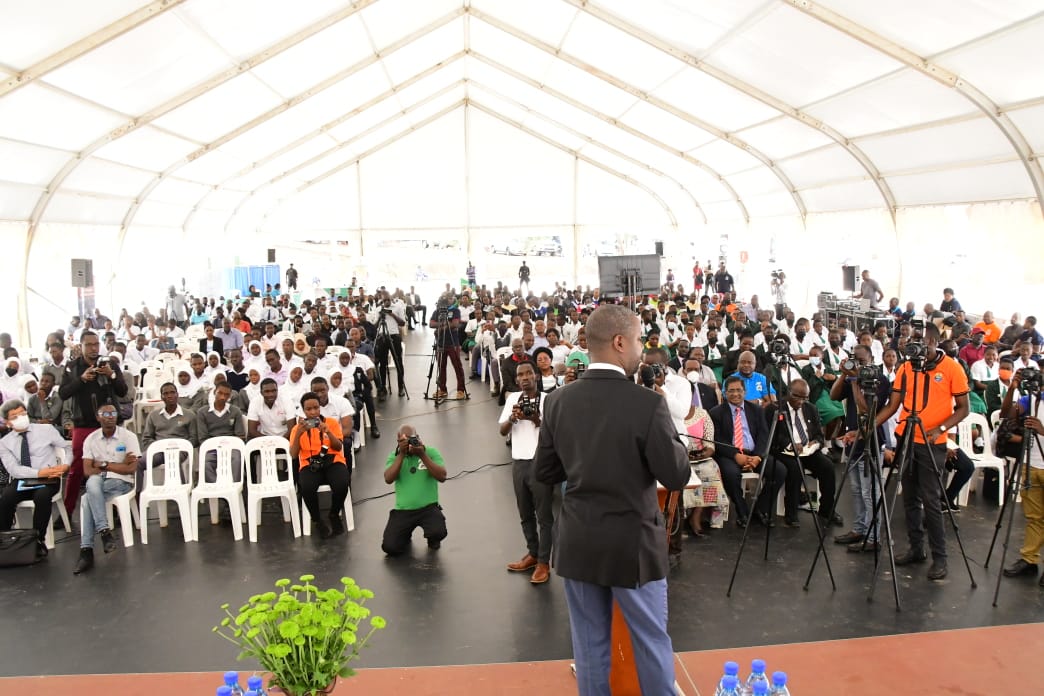 The Deputy Speaker of Parliament  Thomas Tayebwa has asked the government to open up dialogue indicating that the beneficiaries of the government sponsorships at public universities should be the students from poor schools rather than the rich.

In his remarks at the 13th Blended Higher Education Institutions Exhibition held at UMA show ground in Lugogo, Kampala, Tayebwa indicated that the current system of dishing out government sponsorships has favored the students from schools and families that can afford to study at university, discriminating those that are from the rural schools.

“I have a child at Namilyango SS and another at St Mary’s College Kisubi but when I look at the fees we pay, it is almost twice that is paid at the public universities and yet these are the schools from which most students are given government sponsorships,” Tayebwa said.

In the current system, at least 4, 000 students are selected across the country, according to their performance to be given government sponsorships. In most cases, students from around Kampala and other traditional schools always take the lion’s share when the scholarships are given.

Already, continuing students at Makerere University who did not manage to apply for government sponsorships in 2020 due to covid-19 have been asked to reapply and study for free at the university.

Tayebwa said the discussion should be around how to make students from rural schools benefit from the scheme since they are already fanatically incapacitated.

“This is where the conversation should be channeled, if a parent can afford to pay money in secondary school, which is almost twice that is paid at university, how can they fail to pay for university? Students from Mitooma and Karamojja need these kinds of benefits and that is why there is real need for engagement here,” Tayebwa said.

Tayebwa also briefed the members who attended the function that was aimed at enhancing teaching and learning and assessment with ODEL in higher education on the saving culture and tipped them on how to keep and maintain wealth when achieved.

At the same function, the National Council for Higher Education (NCHE) boss Prof. Mary Okwakol called for more funding to facilitate studies of PhD students in the country.

According to Prof Okwakol, out of the over 12,000 lecturers and tutors employed in higher institutions of learning, only 1,900 are PhD holders, the number she said was still very low if the country is to develop faster.

She says that these PhD students develop and lead research, as well as supervise master’s students at the university level, hence their importance cannot be underrated.

She asked the government to reinstate scholarships for PhD students to increase their numbers in the country.

Some Universities like Makerere University does not hire a lecturer without a PhD, hence they possess 50% of PhD holders in the country.

She also tasked parliament to intervene and make the cost of data cheap for institutions of higher learning.

According to Prof Okwakol, most institutions for higher education were not accredited to carry out online teaching during COVID-19 due to failure to afford internet and ICT equipment. In his response, Tayebwa said he has discussed with Uganda Communication Commission and ICT Ministry to formulate a law that calls for free rating for schools websites. 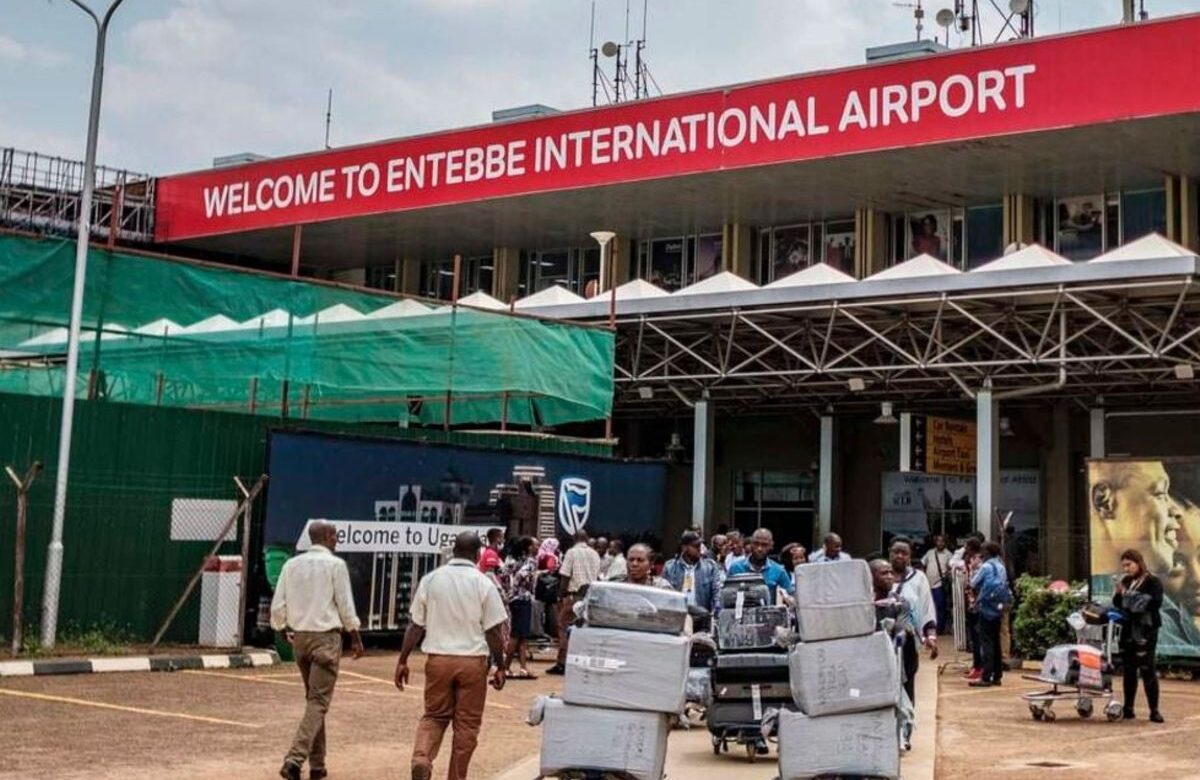