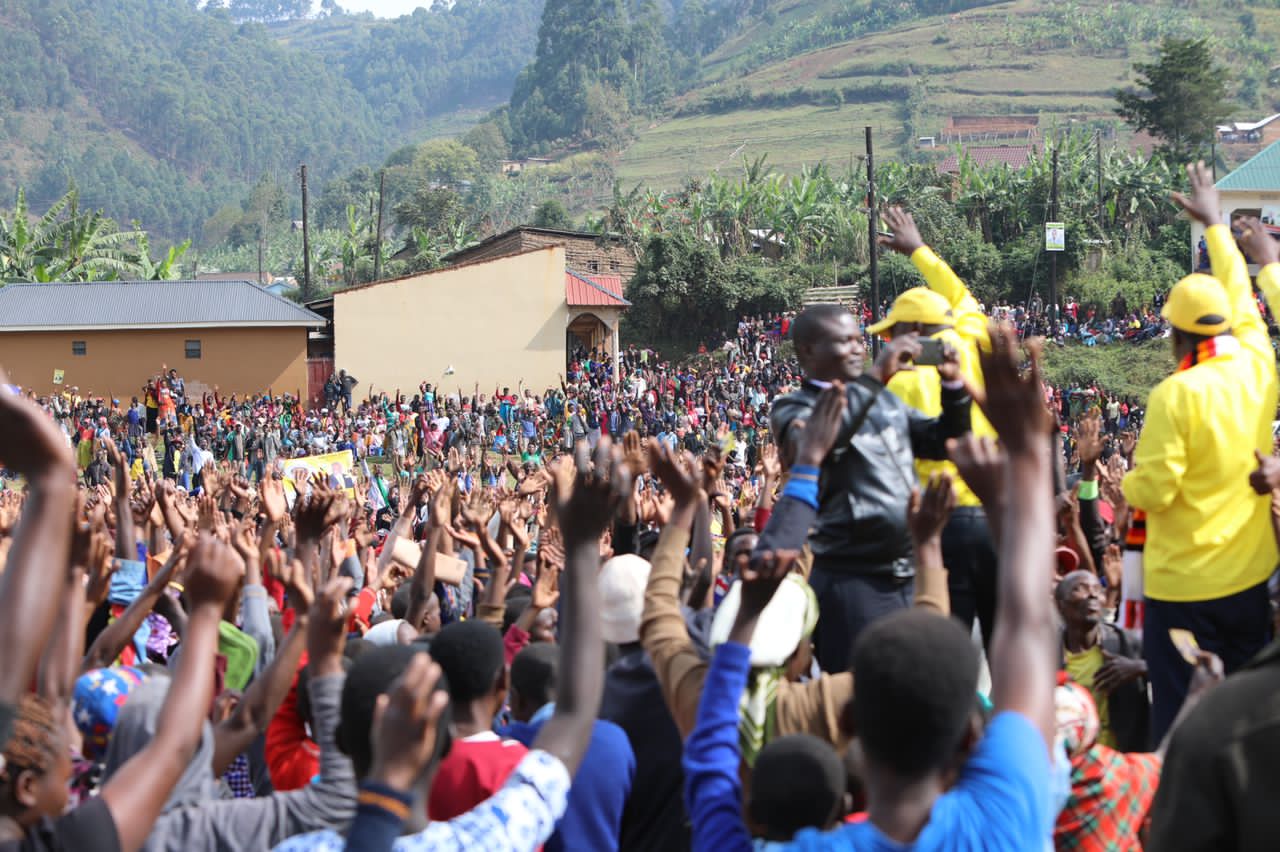 Before his nomination yesterday, Joshua Mutabazi was first bounced by the electoral commission officials for lack of a senior six certificate but he later provided it.

While addressing the press after his nomination, Joshua Mutabazi promised to advocate for the improvement of the education sector, Road infrastructure, and health among others.

While asked about the hustle he went through before being nominated, Mutabazi said that he was ready with all the requirements, but was just sabotaged by an influencer inside his camp he declined to reveal.

Edward Mutabazi says that once voted, he will advocate for unity in Bukimbiri county and bring services near to the people. He noted that Bukimbiri is still undeveloped because of disunity and leaders who live away from voters.

Speaking to the media, Kwizera said that he is the right candidate to be voted because nullification of his victory was attributed to an anomaly of the electoral commission. He asked for votes because he is a committed servant of people.

Kwizera also lamented that a section of Kisoro district leaders who are not supporting him are showing a bad image to the party. 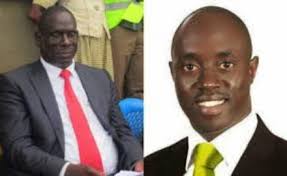 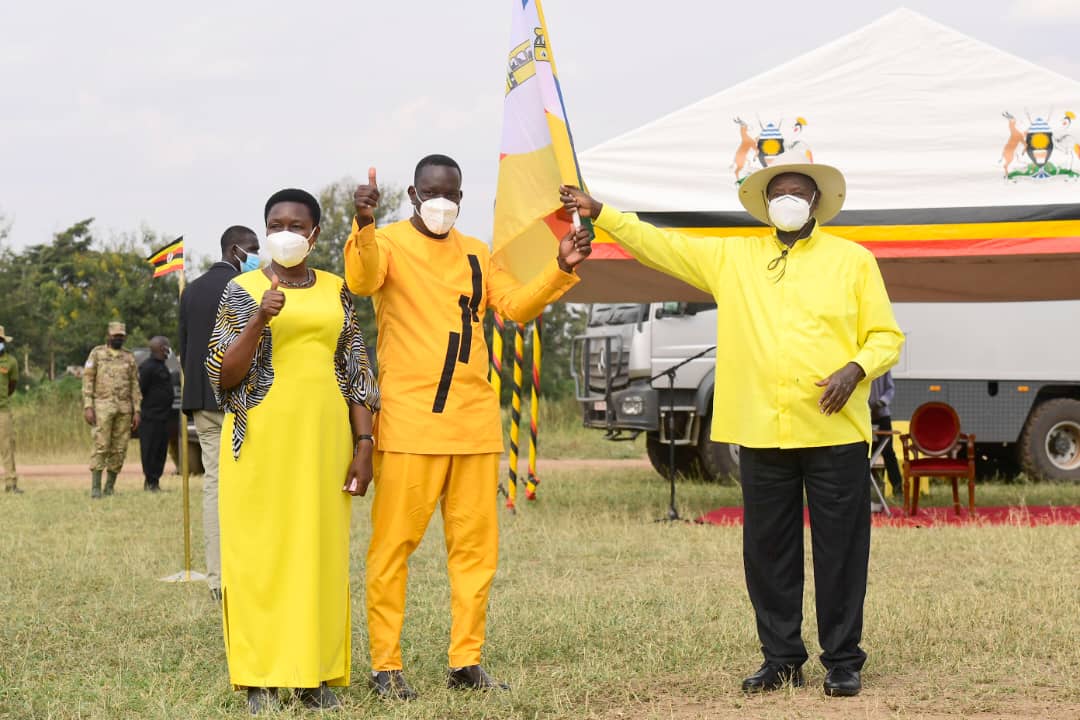