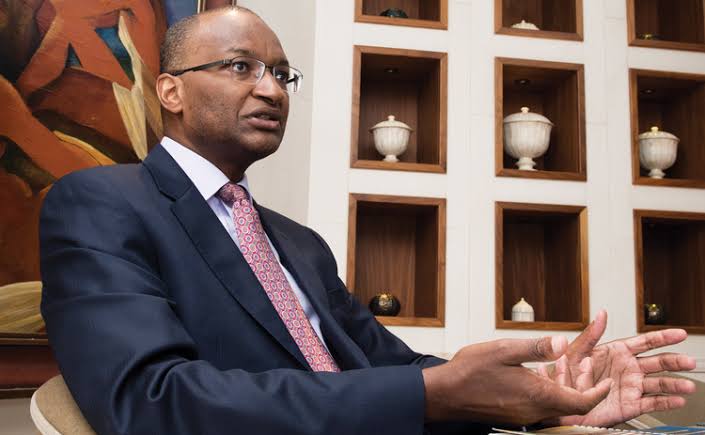 Kenya Central Bank on Tuesday announced the successful separation of telecommunications and mobile money business of the country’s second-largest telecom, Airtel Kenya, a first in the east African nation.

The Central Bank of Kenya (CBK) said it had welcomed the milestone done by Airtel Networks Kenya Ltd, which sets a foundation to enhance governance over its mobile money business and strengthen its operations.

“This move allows the telecoms to safeguard their CBK-regulated activities from shocks emanating from other business activities, enhance resilience and help in the realization of the National Payment Strategy of 2022-2025,” the CBK said in a statement issued in Nairobi, the capital of Kenya.

The separation paves way for the country’s leading telecom Safaricom to follow suit.

However, Kenya is a late-entrant in the east African region in effecting the model that is touted as the best practice globally.

Uganda in May 2021 implemented a law that separated mobile money from the telecom operations of all service providers. This saw the central bank regulate mobile money as telecom service operations were left under the Uganda Communications Commission.

In 2017, Tanzania became the first country in east Africa to separate mobile money from the telecom operations of firms in the country as it sought to boost accountability and efficiency in the sector. In Kenya, the matter had been controversial as proposals for market leader Safaricom to separate M-Pesa from its telecom business faced headwinds.

Government will not Fully Fund all Sports Federation…