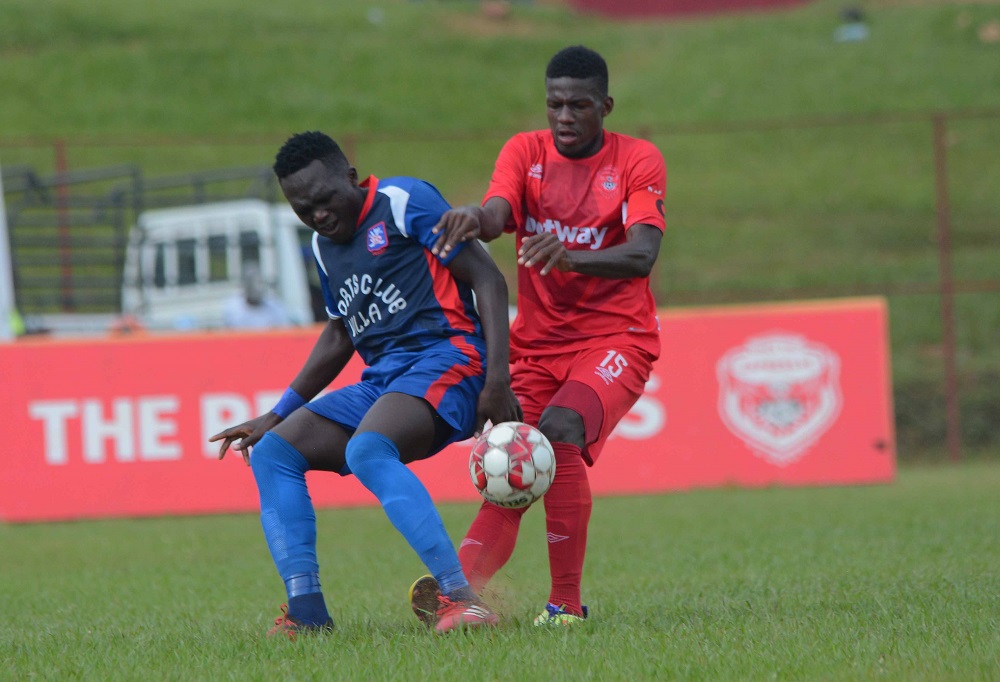 The biggest Ugandan club football rivalry takes centre stage once again on Tuesday afternoon when the Red Eagles host arch rivals S.C Villa in the Stanbic Uganda cup round of 32 at the Muteesa II stadium Wankulukuku at 3PM Ugandan time, and it will be live on TV.

Express FC who are record cup holders with 11 titles are hoping to make the round of 16 in as many times in the competition.

The last 25 meetings have seen the champions pick up eight wins to Villa’s nine with eight draws in between them.

Express FC are unbeaten in the last three derbies with the last one ending in a goalless draw.

The Red Eagles are chasing a record 12th domestic cup in the club’s history.

S.C Villa have managed 10 domestic titles in their history and both clubs have 22 league titles in between them.

Meanwhile former Uganda cranes center back Murushid Juuko remains sidelined but midfielder Yaya Mahad is back and is available for selection.  However winger Martin Kizza is unavailable due to national team duty and Enock Ssebagala is suspended.

Interim Head Coach James Odoch had this to say when asked about the team’s preparation for the game: “We’ve done our last training ahead of our game on Tuesday against S.C Villa, we’ve been working on finishing which I think we didn’t do well in our last game against URA FC. The boys are ready know what is at stake, we respect Villa and know they’ll pose a threat but as a team we want to win this competition and I am positive we shall advance to the round of 16”.

Arthur Kiggundu; the club’s left back had this to say about the work put in by the team: “We’ve worked on a lot ever since we finished our game against URA FC. The boys know how important it is to advance in the competition and we can only do so by winning. I am also personally ready to give my best if I get the opportunity to play.”