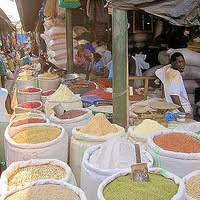 Experts Warn of Hard Times Ahead as Commodity Prices Soar

By Stephen Ocaido
The prices of basic goods on the market which seemed to have stabilized in August, have once again shot high almost double the price especially  basic household items like sugar, rice, soap, maize flour, G-nuts, cooking oil and wheat flour.
Most traders blame the government for failure to grant tax exemptions on highly imported consumer goods.
Economists however believe the state has failed to address the issue of inflation.
Government instead blames the rise of commodity prices on the war in Ukraine, effects of Covid-19, the election in Kenya since it’s Uganda’s  biggest trading partner within the East African Community.
The situation has forced some traders to hike prices on these commodities. For instance,  a kilogram of rice which was selling at 4,000/= is today at 5,500/= , a kilogram of sugar which was at 3,600/= last month is now at 5,400/=, G-nuts from 6,000/= to 7,000/=, beans from 3,000/= to 5,000/=.
The traders complain of  being pressurized by buyers yet they cannot address the situation.
The traders are concerned of where the economy is heading as the commodity prices keep getting high now and again.
According to traders, their association has been engaging the government on tax exemption but the reluctance of the government is why the prices keep increasing.
Referring to Article 15 of the East African Community protocol, countries within the community are prohibited from imposing tax on goods within the region.
However countries within the region are working against this law, KACITA exclaims.
The trade minister, Harriet Ntabazi blames the situation on high demand for essential commodities that came with opening up of schools.
She claims that the commodities with increasing prices like sugar, maize flour and other essentials which are used in schools.
According to Francis Muhereza,  a PHD fellow at Makerere University Business School says the main drivers of inflation in Uganda are high food prices, high energy prices and inflation of shillings.
He adds that if these are not addressed, the prices will remain high. He advises that government invests much in agriculture so that food production is stable.

Why African Leaders boarded a Bus to the…

Ebola Kills One in Mubende, Country on High… 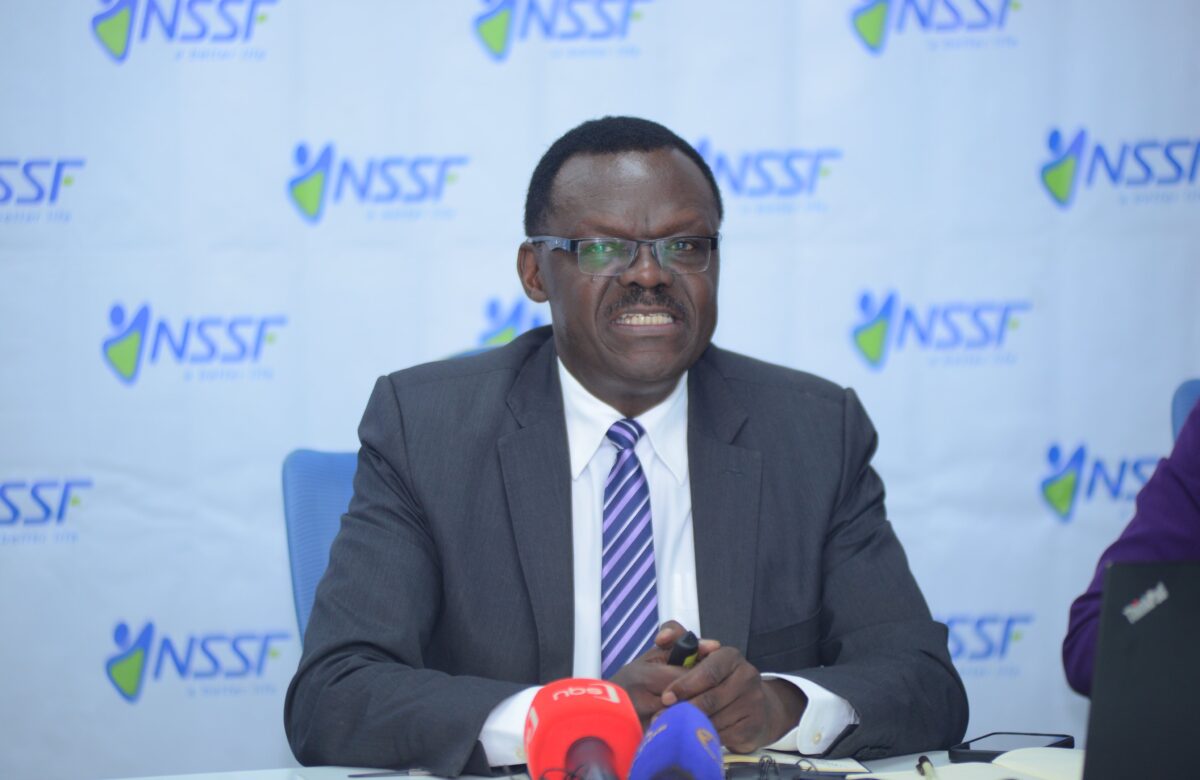 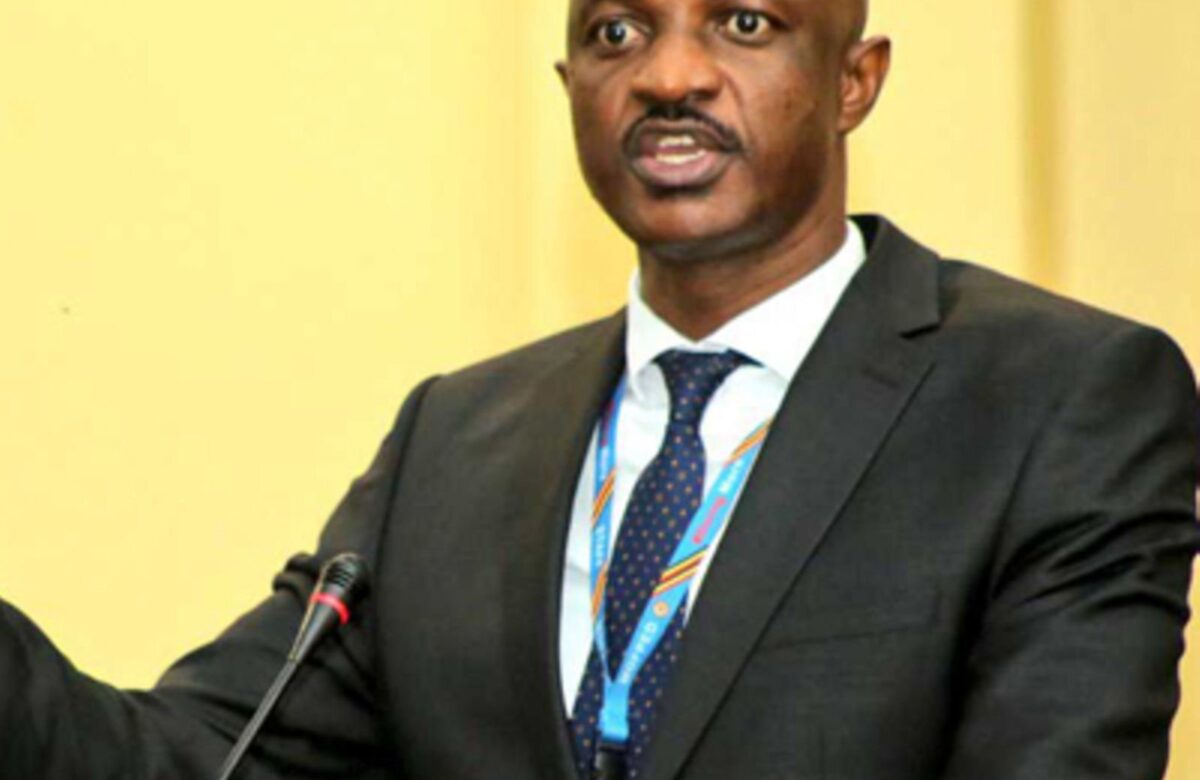