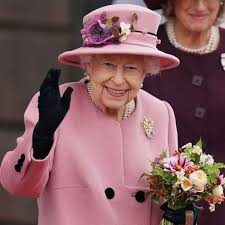 Queen Elizabeth II, Britain’s longest-serving monarch, has died at the age of 96.

Her son, the Prince of Wales, automatically succeeds her as King, ruling over the UK and more than a dozen Commonwealth nations – a role for which the 73-year-old has spent a lifetime in preparation.

Clarence House has confirmed Charles will be known as King Charles III.

The Queen died on Thursday 8 September in Balmoral, Scotland, after 70 years on the throne, outlasting all of her predecessors and overseeing monumental changes in social and political life. 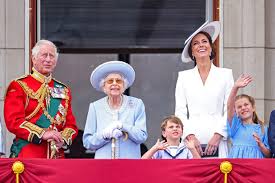 King Charles III, paying tribute to the Queen, said: “We mourn profoundly the passing of a cherished Sovereign and a much-loved Mother. I know her loss will be deeply felt throughout the country, the Realms and the Commonwealth, and by countless people around the world.”

Kensington Palace has confirmed the Queen’s grandson William, now first in line to the throne, and his wife Kate will be known as the Duke and Duchess of Cornwall and Cambridge.

Prime Minister Liz Truss, dressed in black, addressed the nation outside No 10. She said: “We are all devastated by the news that we have just heard from Balmoral.

“The death of Her Majesty the Queen is a huge shock to the nation and to the world.’’

She added: “Today the Crown passes, as it has done for more than a thousand years, to our new monarch, our new head of state, his majesty King Charles III.’’

Current bank notes featuring a portrait of the Queen will continue to be legal tender, the Bank of England has reassured consumers.

A further announcement regarding notes will be made once the period of mourning has been observed following the Queen‘s death.

The Queen was the first monarch to feature on Bank of England banknotes, Threadneedle Street said
The Queen’s passing comes 17 months after the death of her husband, the Duke of Edinburgh, to whom she was married for 73 years.

Floral tributes have started to be laid outside Windsor Castle to mourn the death of the Queen. The crowds outside were so big that staff members returning to the castle struggled to drive through the main entrance.

US President Joe Biden and his wife Jill said the Queen “led always with grace, an unwavering commitment to duty and the incomparable power of her example”.

The pair added: “Queen Elizabeth II was a stateswoman of unmatched dignity and constancy who deepened the bedrock alliance between the United Kingdom and the United States. She helped make our relationship special.”

The future Queen undertook her first public engagement at the time of her 21st birthday on 21 April 1947 on her first tour outside England, a state visit with her parents and sister to the Union of South Africa.

In November of that same year, she married the former Prince Philip of Greece, who became Duke of Edinburgh. He was the son of Prince Andrew of Greece and Princess Alice of Battenberg and related to Princess Elizabeth through both his maternal and paternal bloodlines. (Credit: INDEPENDENT)

Inside UPDF’s New Promotion And Confirmation Of Over… 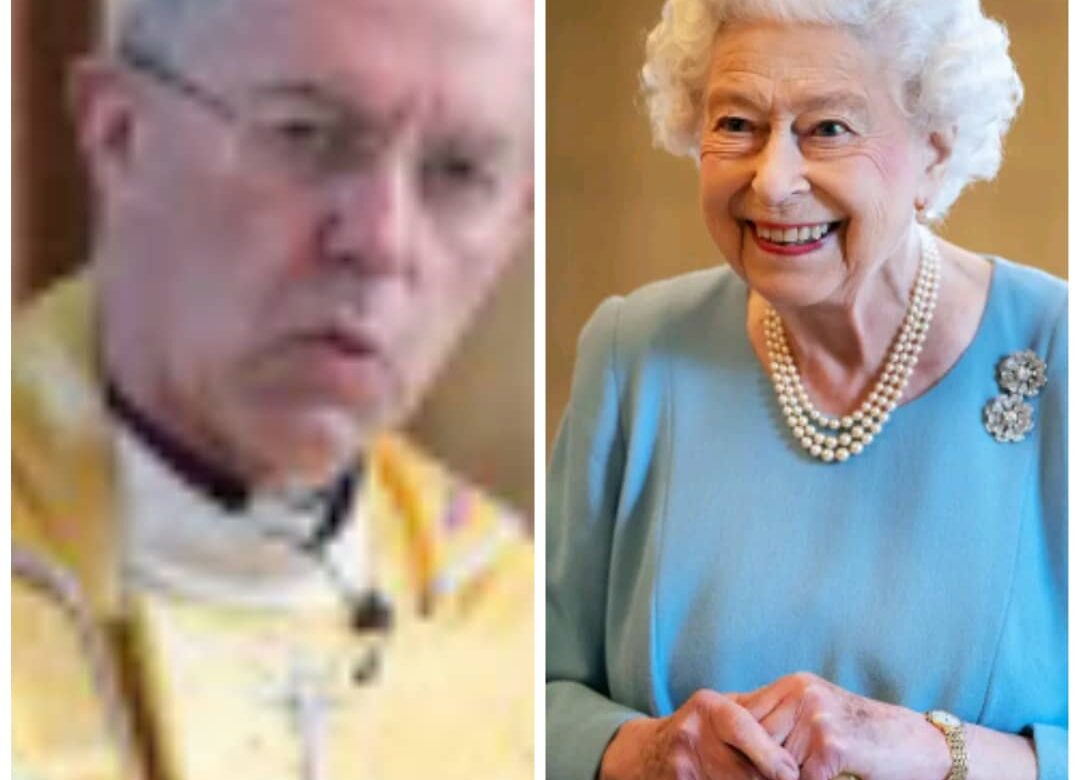