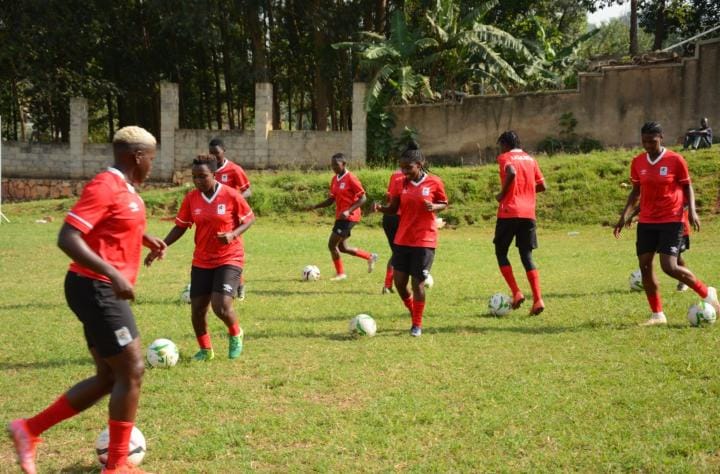 The Uganda women’s senior national football team (Crested Cranes) have continued to prepare for the forthcoming CECAFA Women’s Championship that is slated to get underway on 1st June 2022.

After two weeks of residential training at Cranes Paradise Hotel, Kisasi, the team has now moved to FUFA Technical Centre, Njeru to continue with preparations.

The team comprised of 31 players departed Kisasi for Njeru on Sunday morning with coach George Lutalo indicating this will give them enough time to prepare.

“After two weeks of training in Kampala, we are relocating to Njeru where we can have enough time to train well and better. And with the League coming to an end on Friday, the team will be fully available and thus help in preparing better,” he said.

Uganda is in Group A alongside Rwanda, Burundi and Djibouti.

The tournament will be played at FUFA Technical Centre, between 1st -11th June 2022.

It should be noted that the aforementioned Championship is part of Crested Cranes preparations for the 2022 Women Africa Cup of Nations that will happen in July. Uganda was placed in Group A alongside hosts Morocco, Senegal and Burkina Faso.

Government Won’t Introduce New Taxes In the Next…