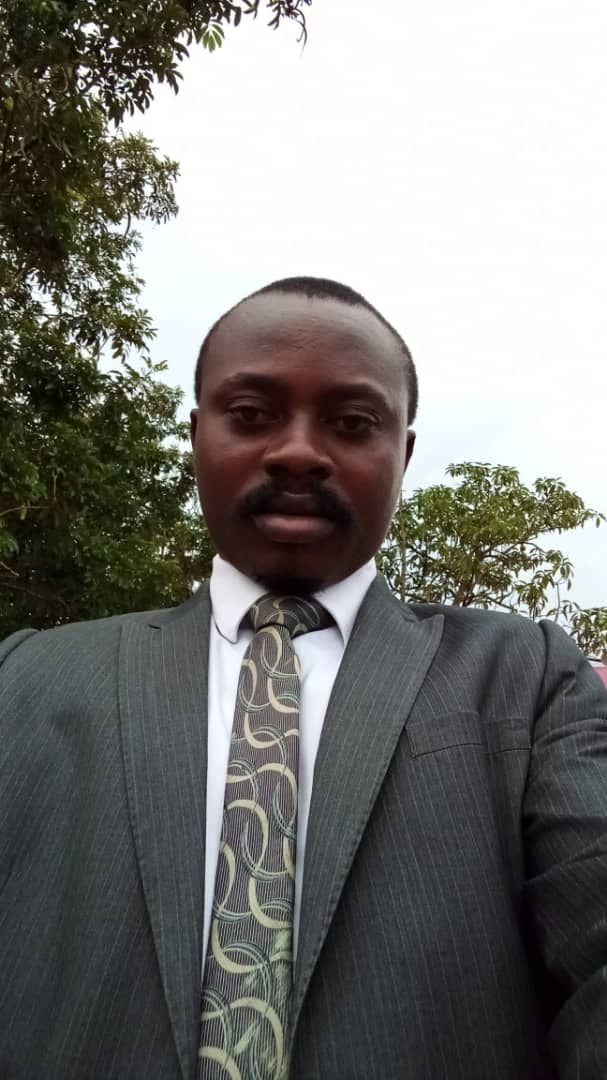 A concerned citizen has petitioned the Ministry of Lands over Butabika Land titles. The land in question measures about 30 acres and is next to Plot 100 – 101, 106-110 and 112-114. Omujugujungu Moses a.k.a Residence Commissioned Cadre (RCC) from Makerere University says his concern is majorly to guard and extend the NRM Revolution. In his petition dated 4th April, 2022 that was received by the Office of State Minister for Lands & Urban Development and the office of Inspectorate of Government (IGG), Omujugujungu wants cancellation of these titles on four grounds. He says the said land is in a wetland adding that a report from NEMA also specifies so. He adds that even the NRM party chairman, who also doubles as the president of Uganda has also complained over the said land. He says the same land was acquired purposely for the construction of water treatment facilities which is contrary to what is being done there. “There is now a school owned by an Indian, but also the said land was advertised for rent in New Vision 4th April 2022. He therefore seeks for a quick intervention like they have done in other areas in order to save the land.

Early last month, President Museveni expressed his concern over the same land directing that the matter be logically be resolved. According to the president, the property they are looking at is on 18 acres for Shs111 Bn. They abandoned the one on an acre. “I, however, hear that the 18 acres is in a wetland. If that is the case, then your property gains the upper hand,” stated by President in a letter. The same land is also contested by NEMA because it’s a wetland.

Soldiers warned over spoiling the young ones at…