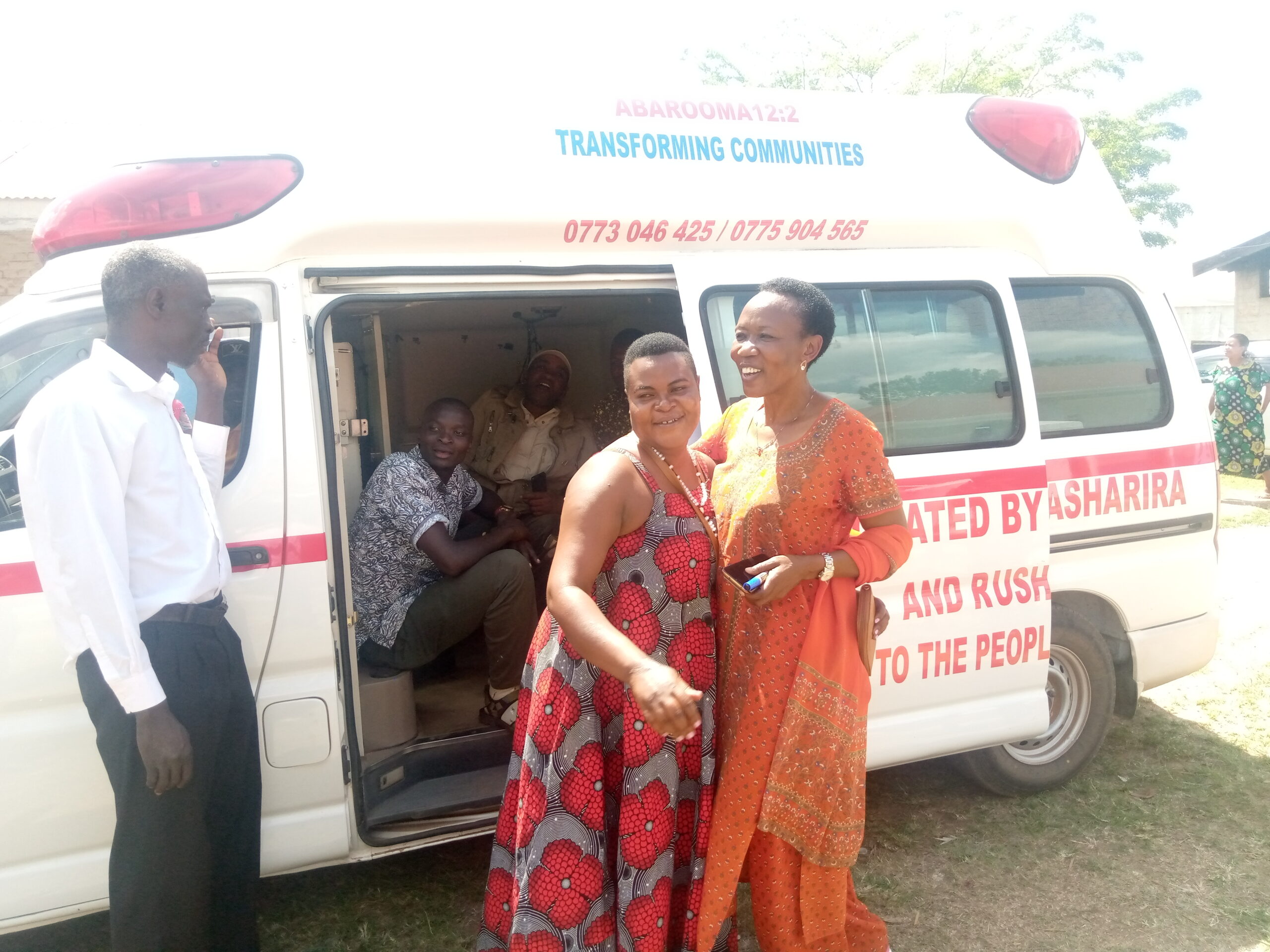 People from Rushenyi county Ntungamo District were urged to stop doubting Government facilities like Health Centres, or hospitals and start accessing them for health services instead of Private facilities which are abit expensive.
Naome Kabasharira, the Rushenyi county Member of Parliament has revealed that she has found out a number of people from this constituency and the the entire district of Ntungamo have got a very bad perception about government facilities.

” This wrong perception about government facilities, I want to try and remove it from Rushenyi people. Most of our people go to private hospitals in town because they think they have special doctors and forget that also government facilities have the same doctors who are more specialists. Some of the people have corrupted minds that these government facilities don’t work, corruption has gone as far as people’s mind that everything you do you must first pay money for it but some people are not like that. Let’s all work together”, she added.
Kabasharira said these during the hand over of one of the items for referral which is an ambulance which was the second ambulance that is meant for Rubare Health centre 4 following the first one that she had given before to Rushoka Health centre 4 a month ago.

Rushenyi county did not have an ambulance for past years until this Kabasharira’s tenure when two health ambulances have been donated by her efforts. These items are meant to support and help to deliver especially women who are expecting to deliver. This Ambulance for Rubare was delivered through the collaboration of the New Rushenyi Era and their leader Hon. Kabasharira.

This was also during the cancer screening that was held on the same day at Rubare Health Centre 4 at the beginning of this week. According to Kabasharira, they had invited the cancer institute from Mulago Hospital who willingly accepted to come and screen and test for cancer for the people of Rushenyi. She pledged that this exercise will continue even next year.

The same group of specialists will come for the same activity for the benefit of Rushenyi people. This exercise started on 6th June 2022 which was supposed to end on 10th this months for the two sub-counties of Rubare and Rugarama. According to Kabasharira, other sub-counties will also benefit on the same program soon in the next phase.