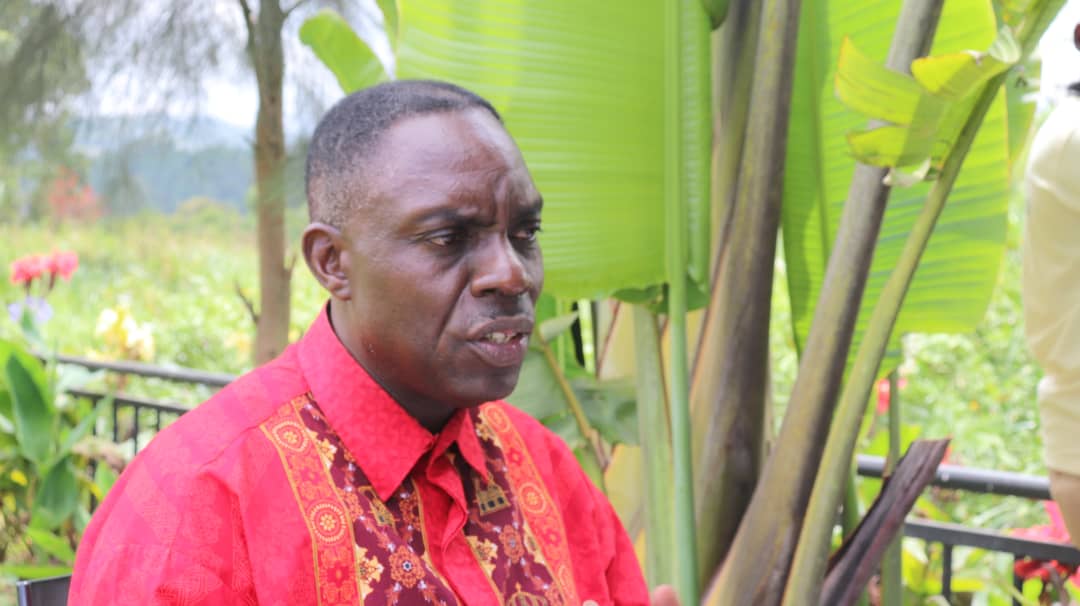 KABALE — As the world is preparing for Easter celebrations, the overseer of Lift up Jesus Global Ministries Bishop Aloysius Kiiza, has rallied both Political and religious Leaders to preach the message of reconciliation and condemning religious sectarianism among Christians.

Bishop Kiiza made the remarks during a press conference held Wednesda 13th April , at Riverside Hotel in Nyabikoni cell, Central Division Kabale Municipality. In his Easter message of ‘love, and reconciliation among humanity’.

He stressed that, the world has become full of religious sectarianism, Racism and tribalism which have resulted into the shade of blood. He therefore called upon Christians to use this Easter to forgive and forget those that have wronged them.

Kiiza further highlighted the concern of the overwhelming refugees in Kisoro District that are running away from the fights between the rebel groups and the government forces in the Democratic Republic of Congo.

He requested the states to put God first on whatever they are doing if they are to end this alarming situation. He prayed for the country not to have religious sectarianism as it was the case of during the days of Idi Amin and Obote’s regimes.