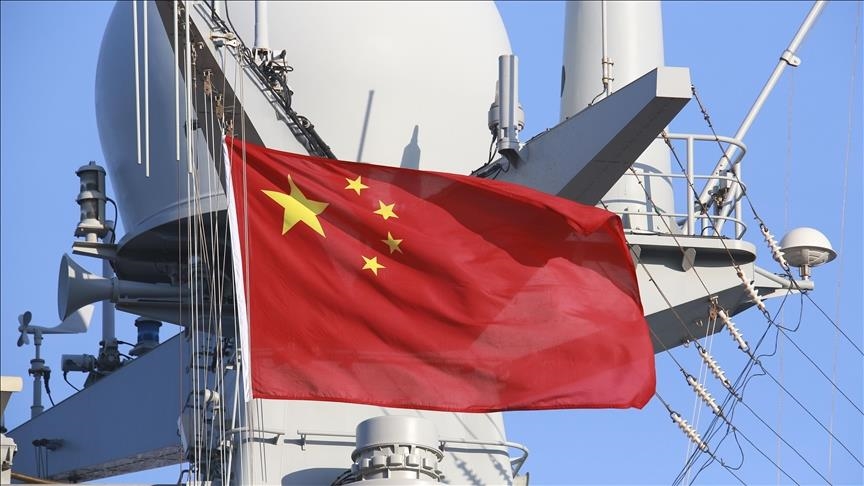 China on Monday said it will continue its military exercises near Taiwan.

The latest announcement means China has extended the date of its large-scale military exercises which began on Aug. 4 and were scheduled to conclude on Sunday 7th August

In a statement, the Eastern Theater Command of the People’s Liberation Army (PLA) said it will “continue drills in waters near Taiwan island, focusing on anti-submarine and air-to-ship strikes,” according to the Chinese daily Global Times.

The military drills were held by China in response to a visit by US House Speaker Nancy Pelosi to Taiwan against warnings issued by Beijing which sees the self-ruled island as its “breakaway province.”

The Chinese military also launched ballistic missiles around Taiwan, some of which fell in waters which Japan claimed were its exclusive economic zone.

Taiwan’s Defense Ministry is also expected to hold a news conference on Monday.

‘Downgrading of military dialogue with US justified’

Beijing also justified the downgrading of its military dialogue with the US.

Wu Qian, senior colonel and spokesperson for China’s Ministry of National Defense, blamed the US for the current “strain in the Taiwan Strait.”

“The US provoked it,” Wu said, adding China’s “countermeasures,” including cancelling military theater-commander level dialogue “are justified and proper.”

“The US is deliberately creating a crisis, and at the same time making an excuse to shift blame to others, which China firmly opposes. We urge the US to respect China’s core interests and concerns, abandon to use the island of Taiwan to counter China,” Wu said in a statement.

As part of its countermeasures against Pelosi’s trip, Beijing sanctioned the US House speaker, her family and announced eight steps to suspend or cancel cooperation with Washington.

Pelosi is the first sitting US House speaker who visited Taiwan in the past 25 years.

She led a delegation of US lawmakers that began their trip from Singapore on last week Monday, followed by Malaysia from where she traveled to Taiwan, triggering an angry response from Beijing.

She left Taiwan on Wednesday evening for South Korea and finally landed in Tokyo on Thursday night to conclude her visit on Friday.

Taiwan was not mentioned in Pelosi’s official tour agenda.