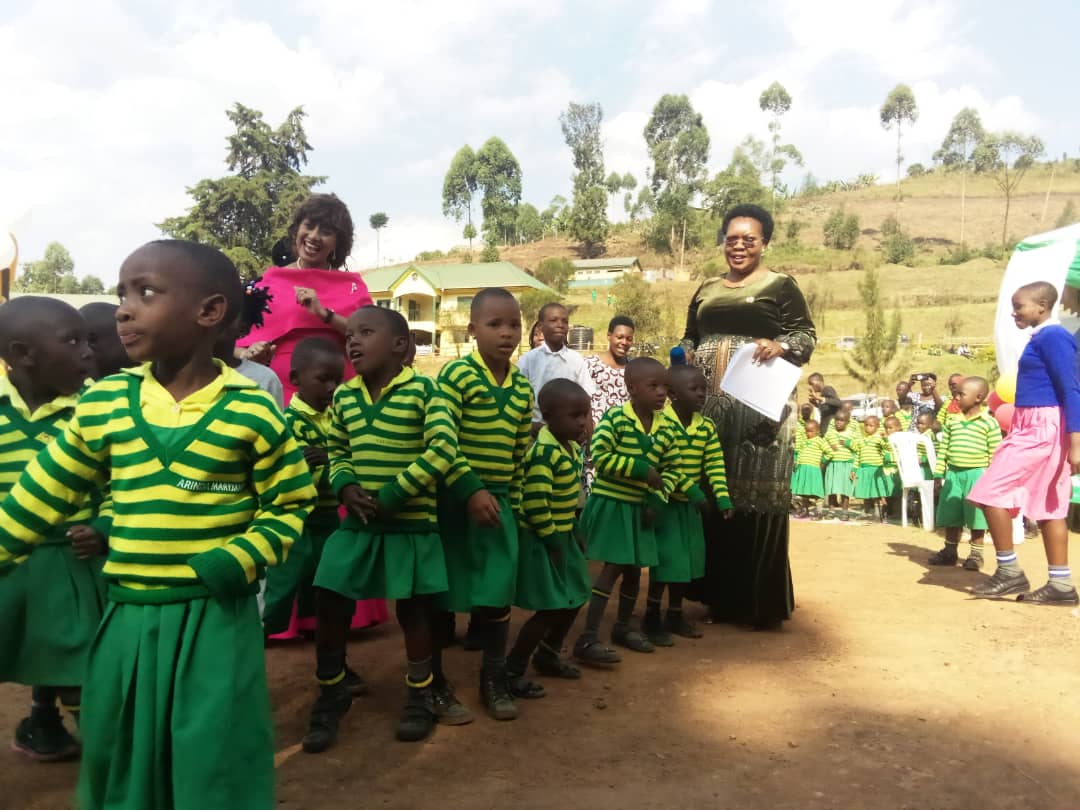 The programs director of Child Africa International Wilson Wanyama has today cried out to stakeholders and government over excessive taxes on imported essential commodities to children in their organisation while giving out his speech on 31 years celebration function of Child Africa in Uganda that was held at Child Africa Junior School in Kabale municipality. 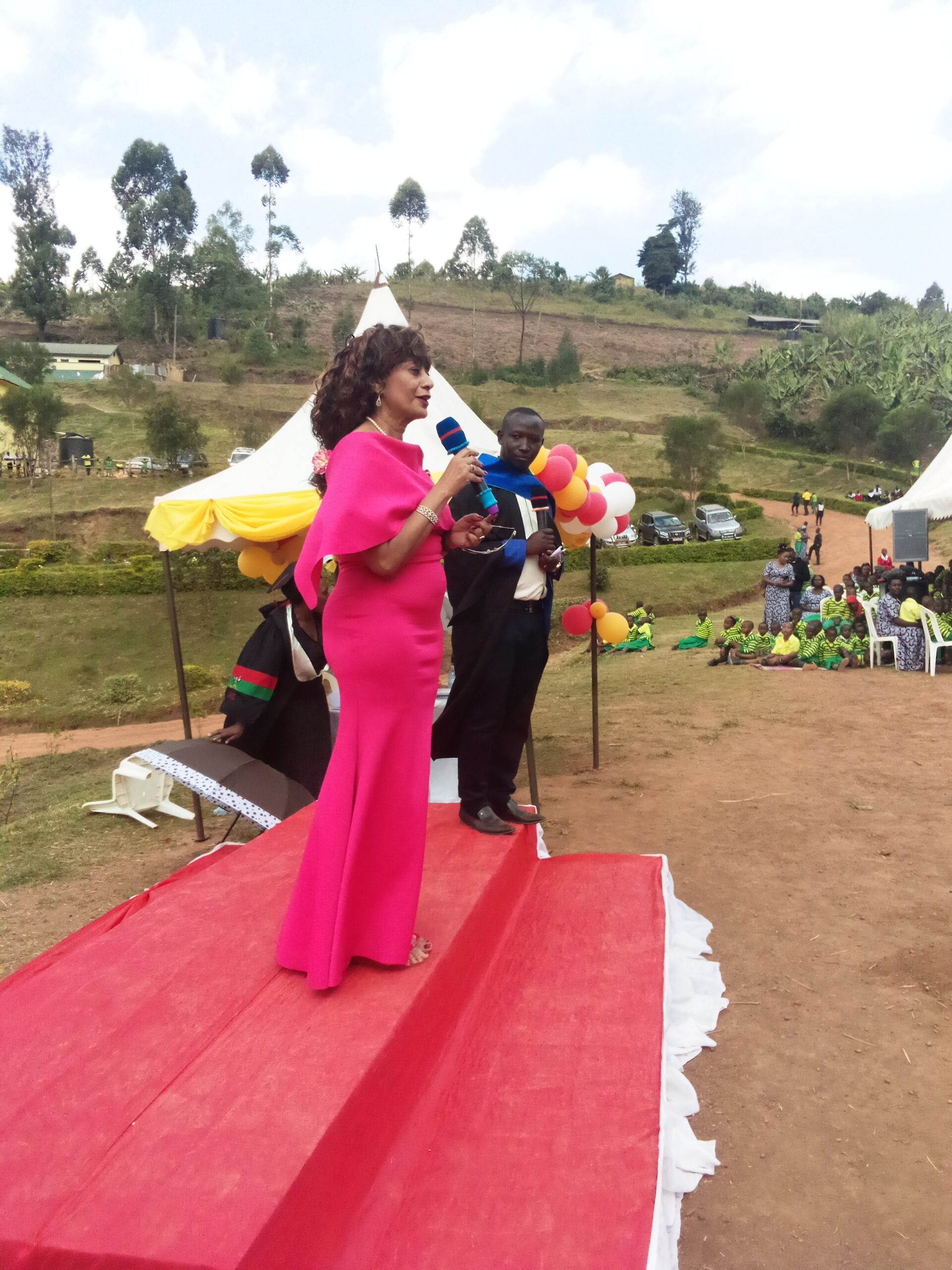 Wanyama revealed that the support like clothing and other scholastic materials to their children from outside countries are over taxed which has hindered the effective service delivery mostly to Children that are under child Africa international care. 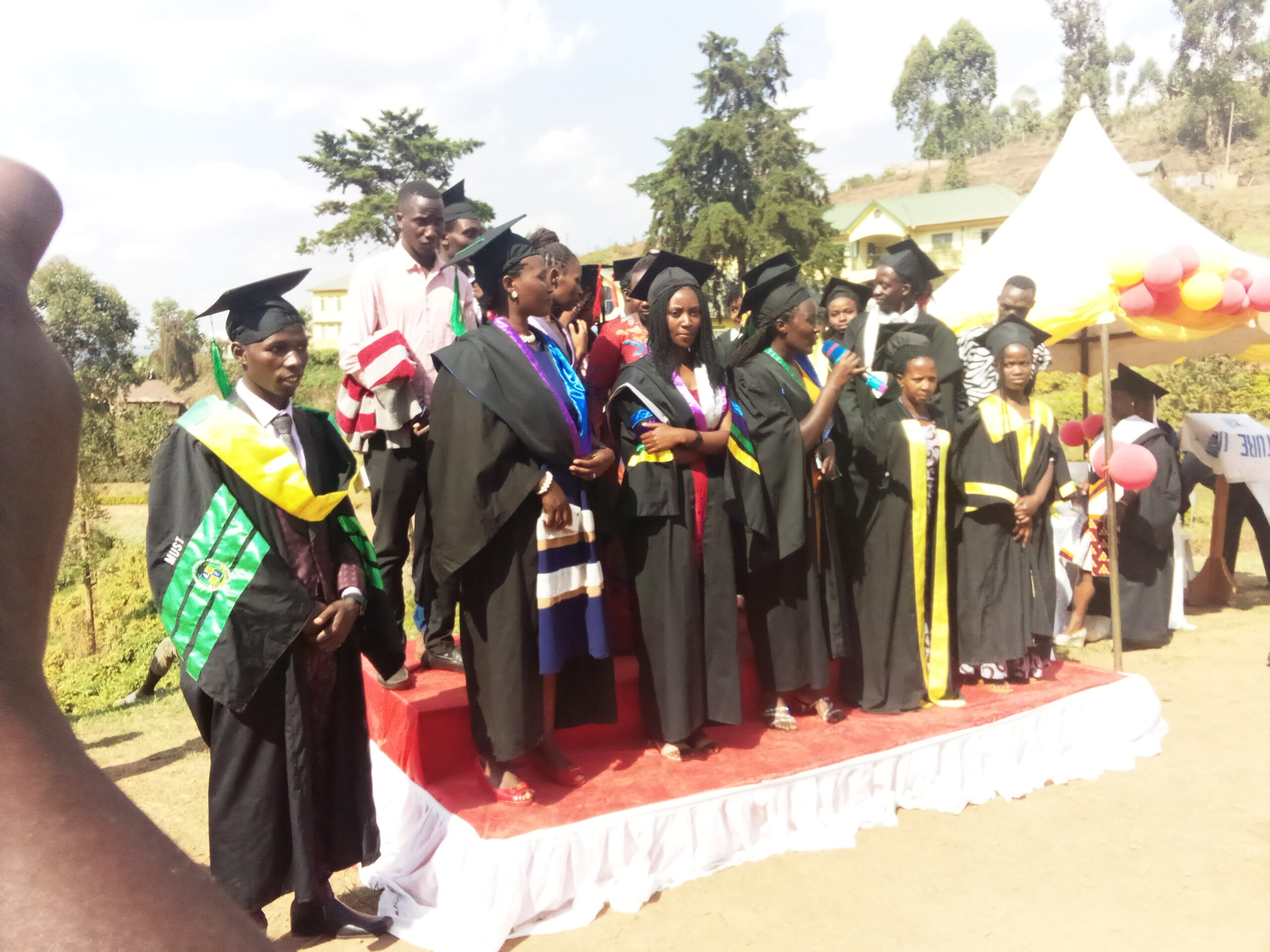 He further said that he was disappointed by the government officials who made a resolution of burning external support that was delivered at the airport after failing to pay taxes that were asked by the government hence appealing to the concerned officials to intervene and solve the major problem they are facing.

In response to the problem paused by huge taxes, the guest of honor Sarah Nyirabashisti Mateke the state minister of Gender, Labor and social development in-charge of children and youths asked Child Africa International administrators to always write and make a follow-up of their written letters which may enable them to get quick and positive responses.

Nyirabashisti also appealed to the Child Africa International officials to be patient as the government is working to completely exempt taxes on any organization which is rendering Charity services to the communities to save lives of Ugandans mostly young generation.

Julie Solberg the Managing director of Child Africa International thanked the combined effort between the organization and Kabale District officials for a homely welcome that was given to them since they came, that it also added a big hand to their performance most especially when providing this charity support to the residents.

Today Child Africa was celebrating 31 years of existence and operation in Uganda when it was started by Rhino and Julie Solberg in 1991 as a small family foundation, later became Solberg Children foundation however it was changed to Child Africa in 2004, per now they have helped over 200,000 people in Uganda.