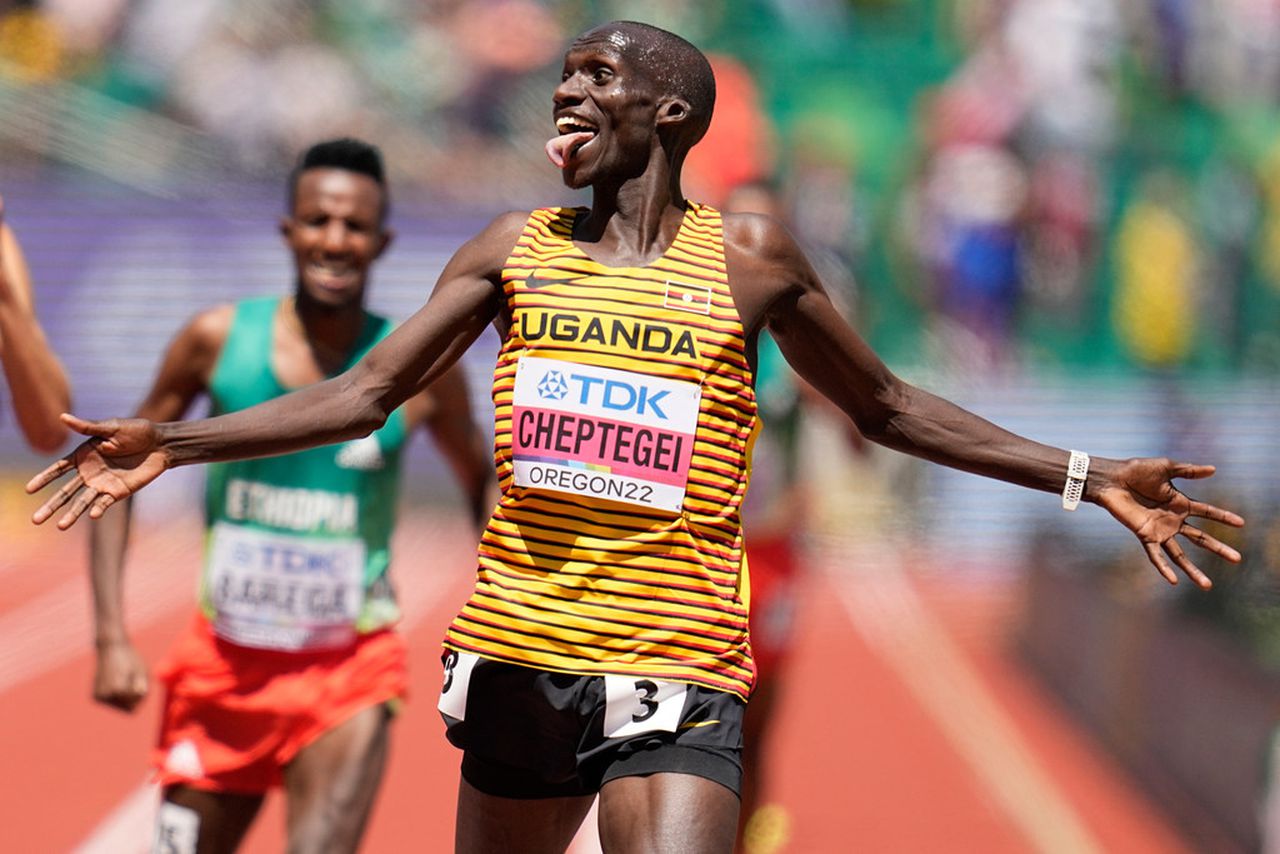 How Cheptegei Defended His 10,000m World Title In Oregon

The star athlete endured lots of pressure form a strong field, but managed to cross the line faster to defend his 10,000m title.

He finished in a time of 27:27.43 minutes to defend the title he won at the 2019 Edition of the World Athletics Championships held in Doha.

Kenya’s Stanley Mburu came second with a time of 27: 27.90 seconds, while another Ugandan Jacob Kiplimo settled for a bronze in 27:27.97 minutes.

It was also a sweet revenge for Cheptegei who was beaten by Ethiopia’s Barega to win Gold over the 25 -lap distance during the Olympic Games back in Tokyo last year. But Cheptegei went on to win gold in the 5,000m final at the Olympics.

According to the individual event prize money for the 2022 World Athletics championship, a gold winner bags US$70,000.

After successfully defending his 10,000m title, Cheptegei will now switch focus to competing in the 5000m later in the same championship. 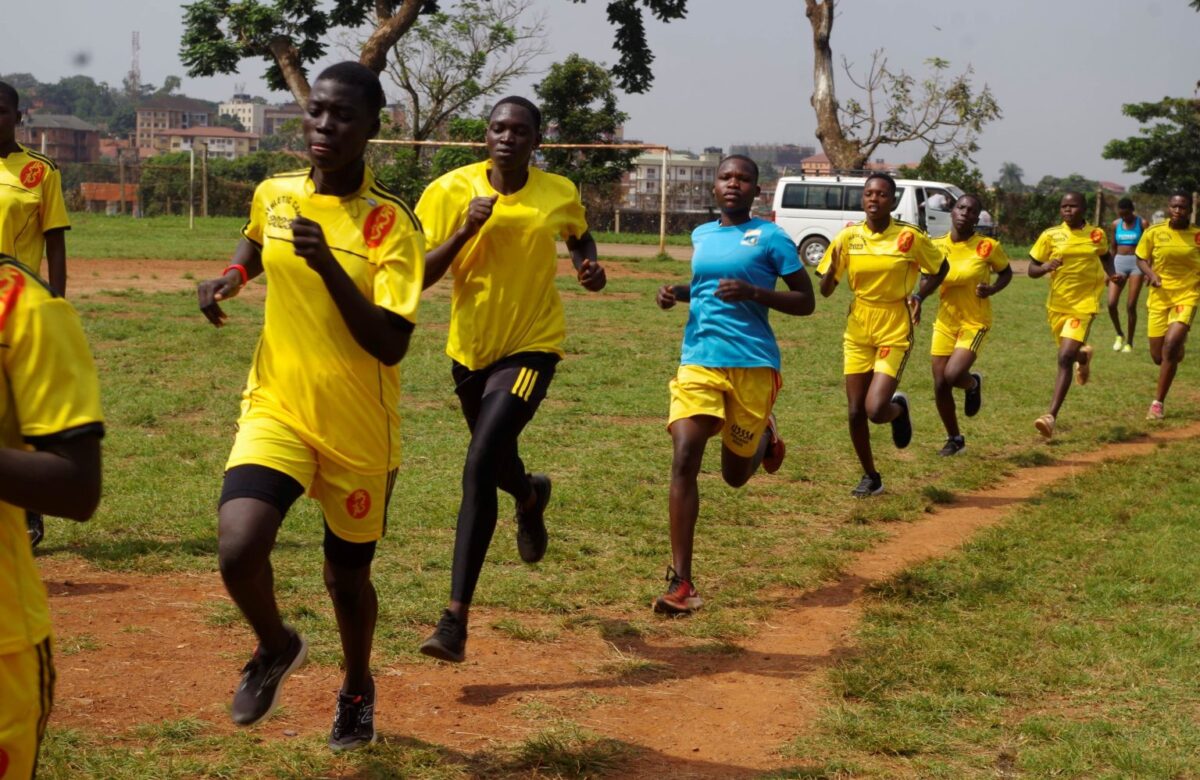 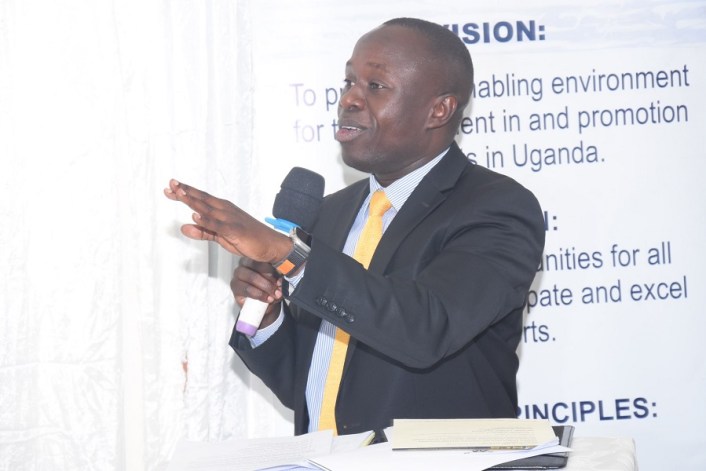 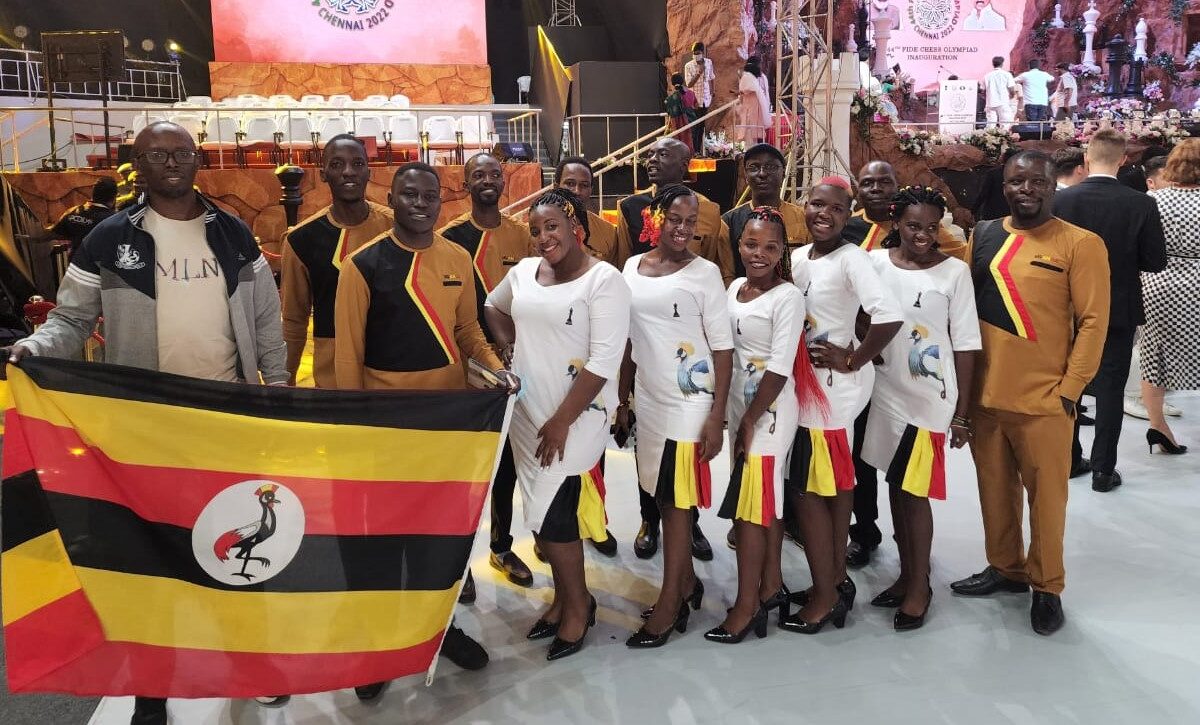 By Emmanuel Sekago If it’s true  that sports has jokers as some people claim, then the biggest joker is mational council…