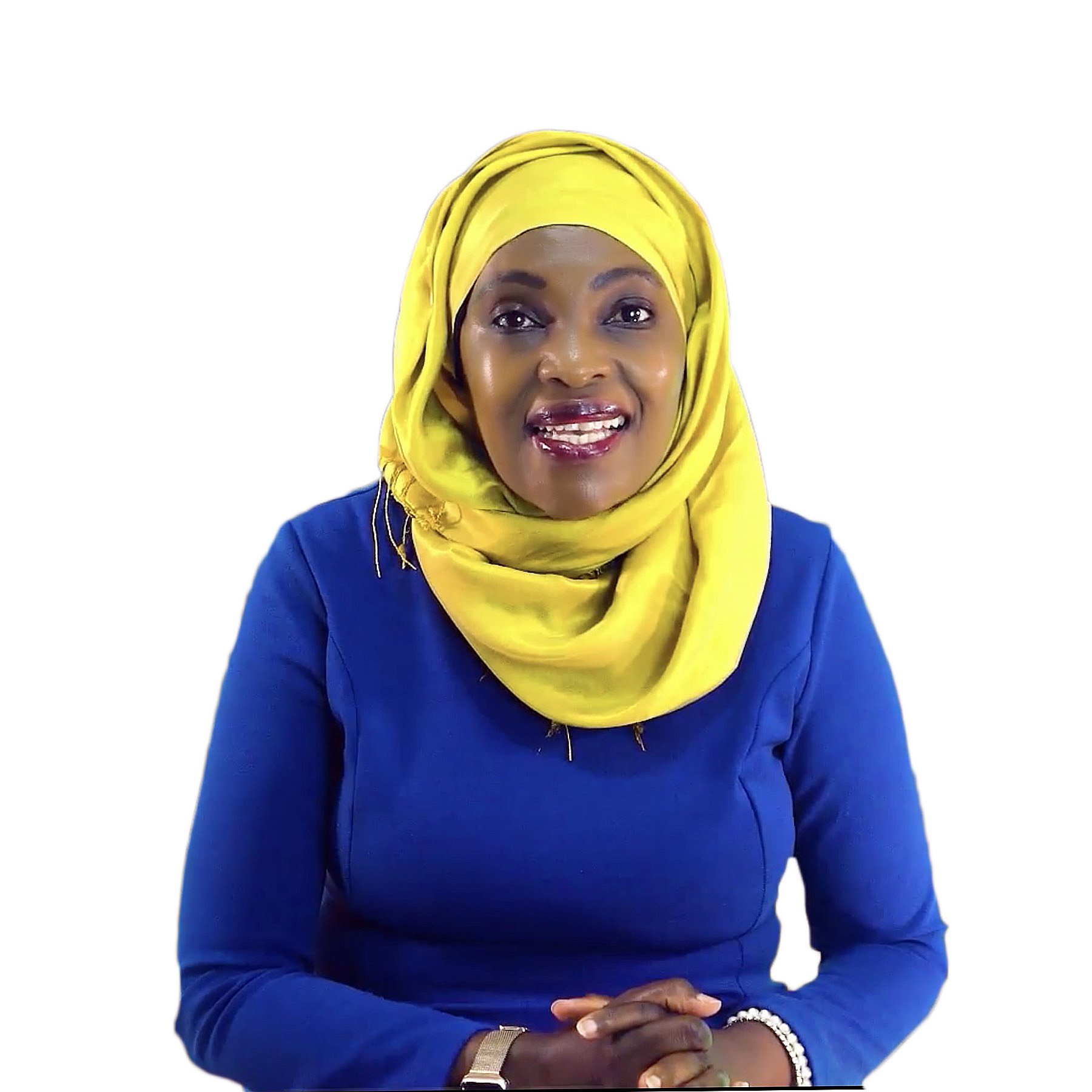 Rehmah Kasule, a renowned Ugandan author and Woman Leader, is among the 33 inspirational global women leaders who will be featured in CNBC’s Rising Women Series – Amplifying the Voices of African Leadership, an initiative launched by the global media house.

While welcoming the news about her selection, Kasule said, “I am proud to be part of the CNBC’s Rising Women Series – Amplifying the Voices of African Leadership, launched by the Global Media Group.”

The author has over the years played an instrumental role in mentoring, educating, and impacting young girls and women across Africa under Century Entrepreneurship Development Agency (CEDA International), a non-government organization founded in 2013, a reason she will be featured in CNBC’s Rising Women Series.

“When I founded CEDA International, it was to empower women and young girls through education and leadership development. I have since mentored over 168,000 women across Africa and I have been recognized by former U.S.  President Barack Obama for my efforts in building generations of ethical leaders and entrepreneurs. My most recent book, Kids Voice, amplifies children’s voices and creates new narratives and empowerment tools. The book was certified by the National Curriculum Development Agency, and will teach millions of children in Africa to read and learn through storytelling to reduce the learning poverty,” she said.

Commenting on the initiative, Oni Aningo, Executive Director and Founder, Global Group Media and Creator, Rising Women Series said, “Women leaders around the world are an example of tenacity and diversity. With the world’s recent and urgent challenges, they continue to work towards a more equitable future that opens doors for women and girls.”

Rehmah shares the honour of joining other renowned global women leaders who are making an impactful in societal development and succession by having the opportunity to be part of initiatives such as these.