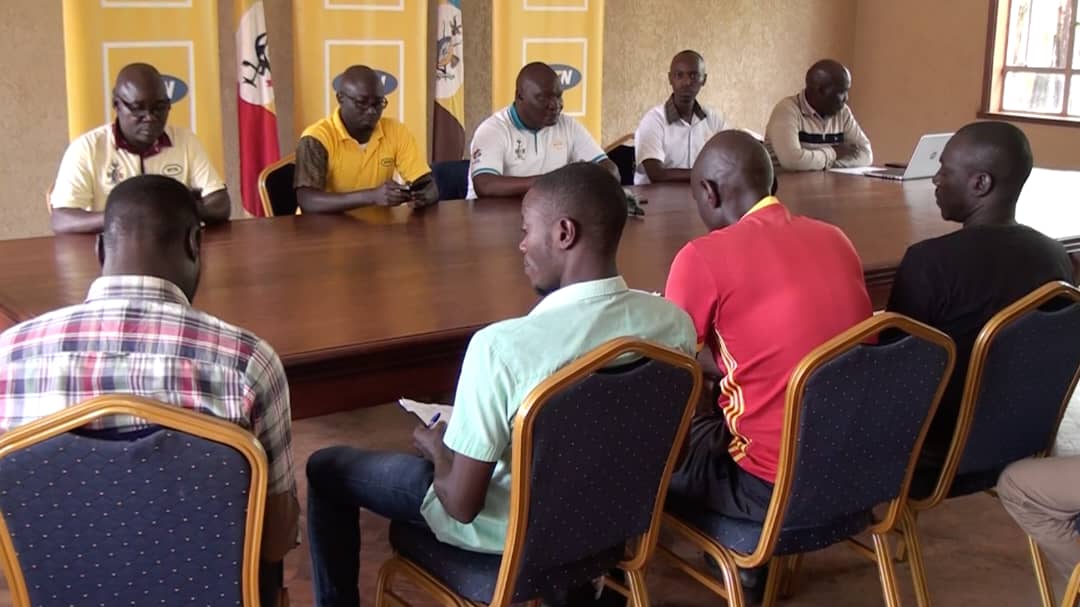 All is set for the mouthwatering finals of the Busoga Masaza Cup.

The tournament’s technical committee in partnership with the main sponsors MTN held a press conference to enlighten the public about the finals of the 5th edition at the Kingdom headquarters on Tuesday and graced by Owek Amin Bbosa the minister of sports, Owek Musota Daniel the deputy sports minister and Owek Richard Mafumo the minister for culture,Issa Magoola the chairman organizing committee, thanked the media and other stakeholders for their support and dedication to promoting unity through sports.He commended all the individuals that have tirelessly supported their respective Masaza teams.

“This year’s edition has been very competitive compared to the past editions.We have had a total of 92 goals scored,113 yellow cards and 4 red cards across 42 matches. The top scorer as it stands is Waiswa Kasango Arajabu from Bugabula,” he said.

The finals,3rd and 4th place matches will be played on 17th September 2022 at the Kyabazinga stadium Bugembe. The losers’ match will kick off at 1 pm whereas the final at 3 pm.

Owek Amin Bbosa who led the team from the Kingdom thanked all sports personalities, media houses, and, the main sponsors MTN for the support and love they have shown in this year’s edition. He revealed that the prizes are the same as earlier communicated, the winner will walk away with Ugx10m and a trophy, the first runners up Ugx7m, the second runners up  Ugx5m and the third Ugx3m.

He further said that the finals will be watched at a fee affordable by all, the ordinary ticket going out at 5,000/= for those who wish to pay with hard cash at the gate however a discount is provided for those who will pay using MTN mobile money, they will be paying  3,000/= at the stadium. The VIP ticket goes for 20,000/= on a first come first serve basis since the number will be limited.

In conclusion, he thanked Hon Adidwa for his exceptional support towards Bukooli Namayingo and Hon. Mugema Panadol towards Kigulu. He appealed to other members of parliament to do the same for their teams since the tournament speaks a lot about our origin.

MTN the main sponsors of this year’s edition were led by John Paul Okwi and the regional manager Jimmy Isaraza. John Paul Okwi pledged more support from MTN towards the Kingdom.

“We entered into a partnership with MTN in 2019 thank God we have the tournament run this year, we are absolutely happy and pleased with how football has been run. We have been watching from a distance and indeed all is well. Now that MTN is in, we can’t back out, we shall continue to support the Busoga Masaza cup and other activities like the Bicycle race that will soon come up. We are delighted to be part of the team that is making His royal highness William Gabula Nadiope IV the Kyabazinga of Busoga proud. Come in big numbers and let’s enjoy football,” he concluded.

“As MTN, we are providing a discount to all the fans coming on the final day. All fans who will buy a ticket using MTN mobile money will pay Uganda shillings 3000. The MTN Kabode phone will be available in cash at Uganda shillings 249,000 and on installment payments. MTNsimcards will go for as low as Uganda shillings 1000, all one needs are to have a national ID,” Jimmy Isaraza the regional manager added.

This year’s edition of the Busoga Masaza cup has seen Busoga unite and more talents discovered. Bugabula and Bugembe have seen most of their players join Jinja North United a big league team and many more players from different Masaza teams are being hunted by regional teams as they prepare for the 2022/2023 season. 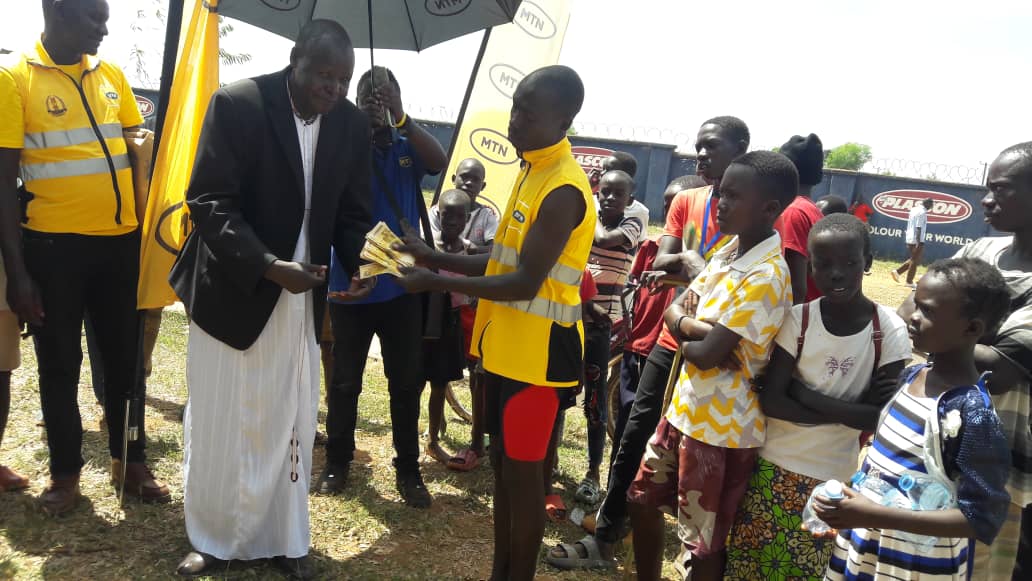 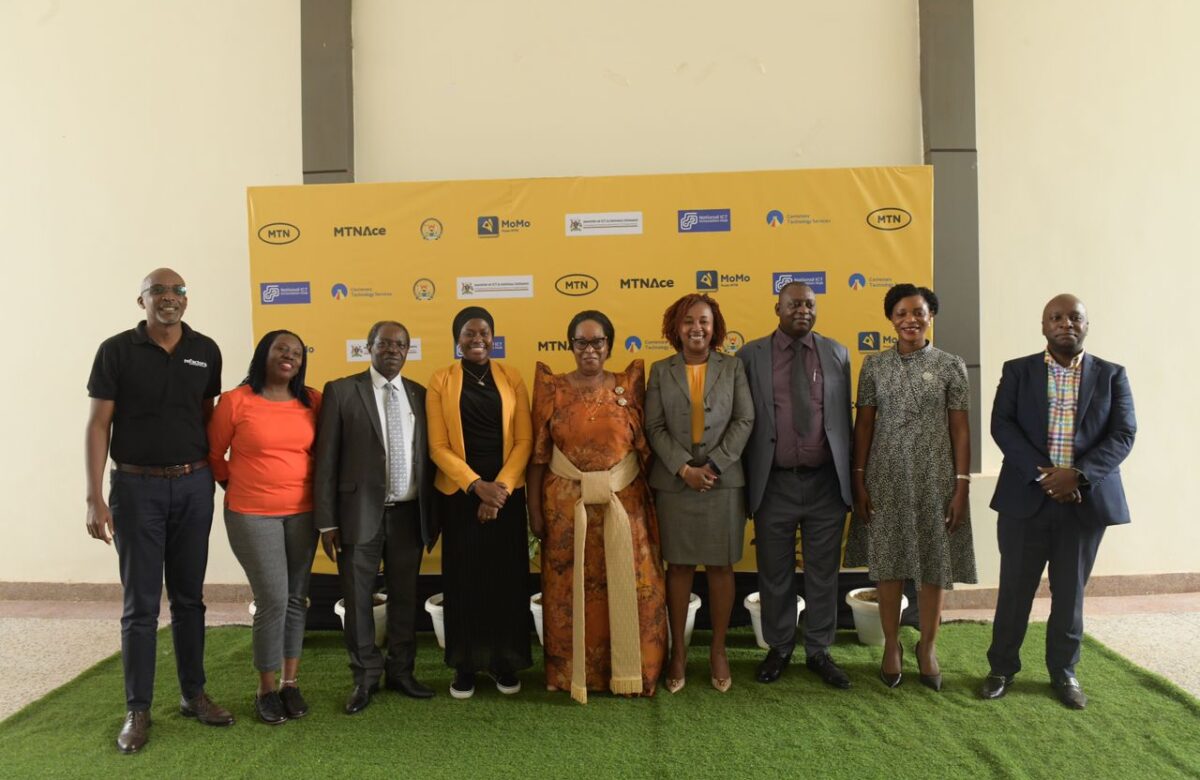 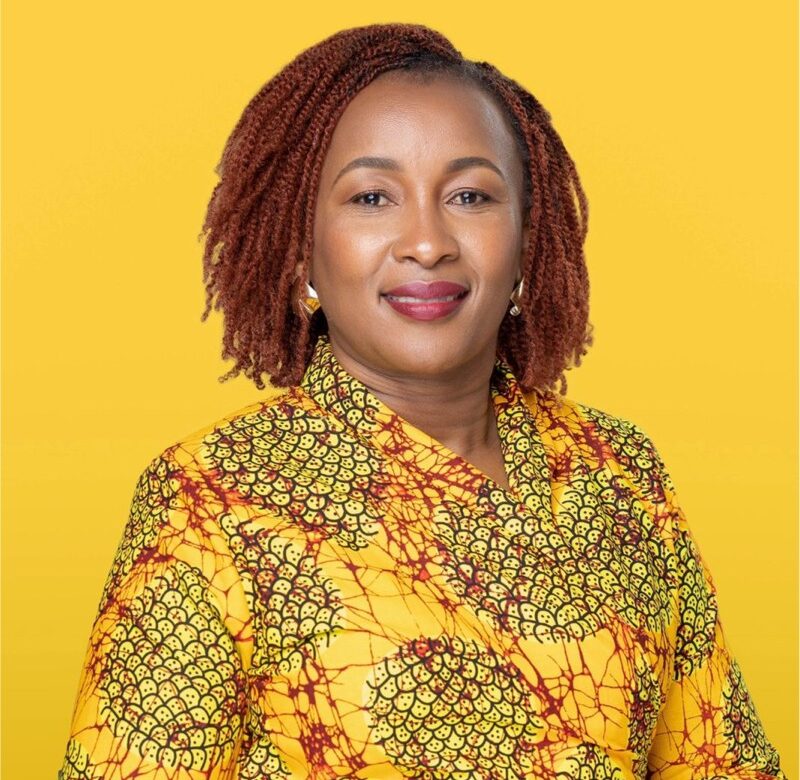