BUL FC have won their first ever Stanbic Uganda Cup after beating league champions Vipers SC 3-1 in the final played at Booma Grounds in Masindi.

Striker Karim Ndugwa grabbed a brace while Simon Peter Oketch scored the other for the Alex Isabirye coached side. Captain Halid Lwaliwa scored the consolation for the Venoms.

The Jinja based clinched their first ever major trophy with a 3-1 win over last season’s winners Vipers.

Ndugwa broke the deadlock in the 28th minute before Oketch doubled the lead three minutes to the halftime.

Ndugwa made it 3-0 with a close range tap in from a well laid ball by Oketch in the 53rd minute.

Lwaliwa pulled one back with a header in the 71st minute but it was not enough to inspire a comeback.

This is the third time Alex Isabirye has won the Uganda Cup having previously won the 2012 edition with URA FC and the 2013 edition with SC Victoria University.

BUL FC have bagged Shs50M as prize money while the runners up Vipers walked away with Shs25M. 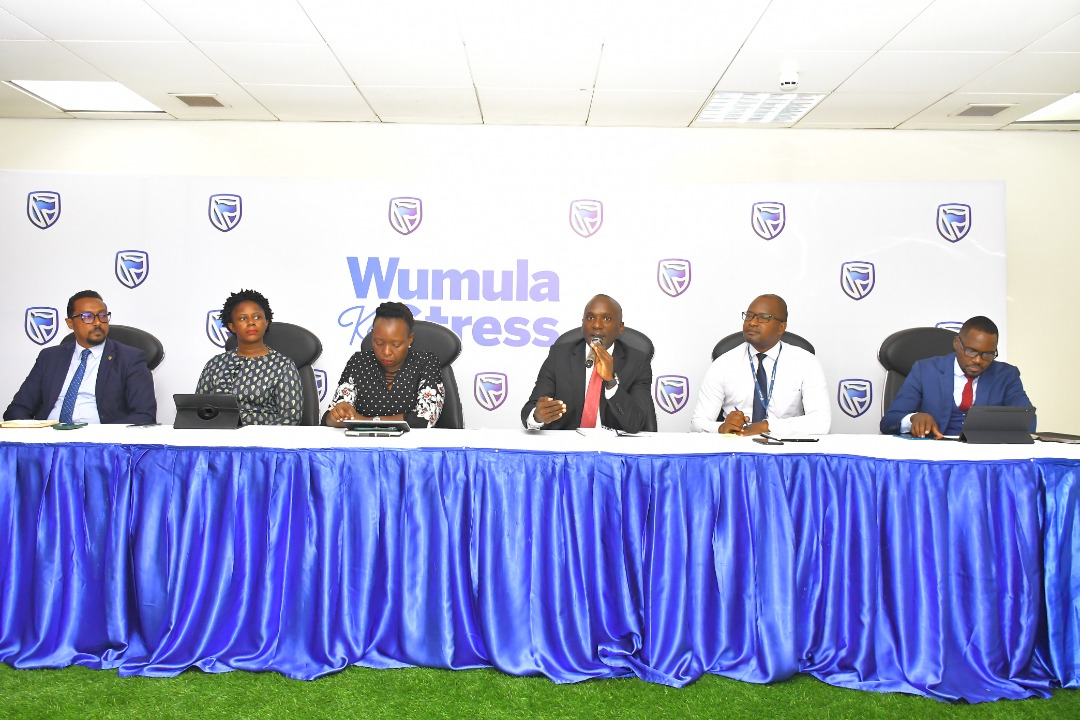 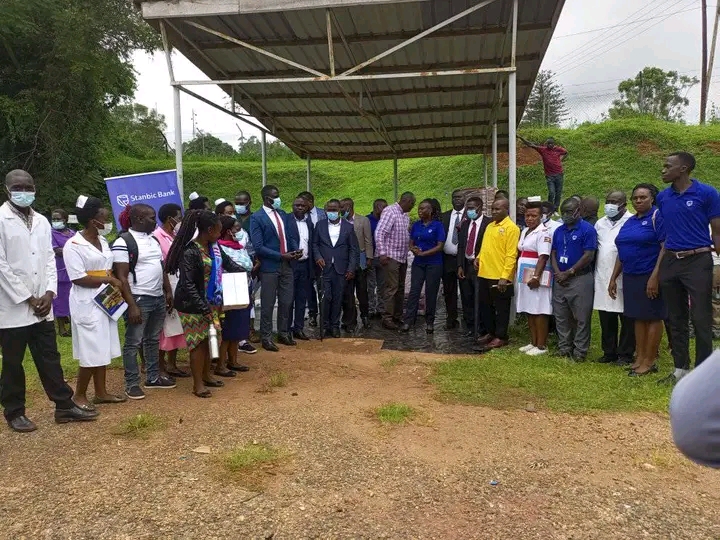