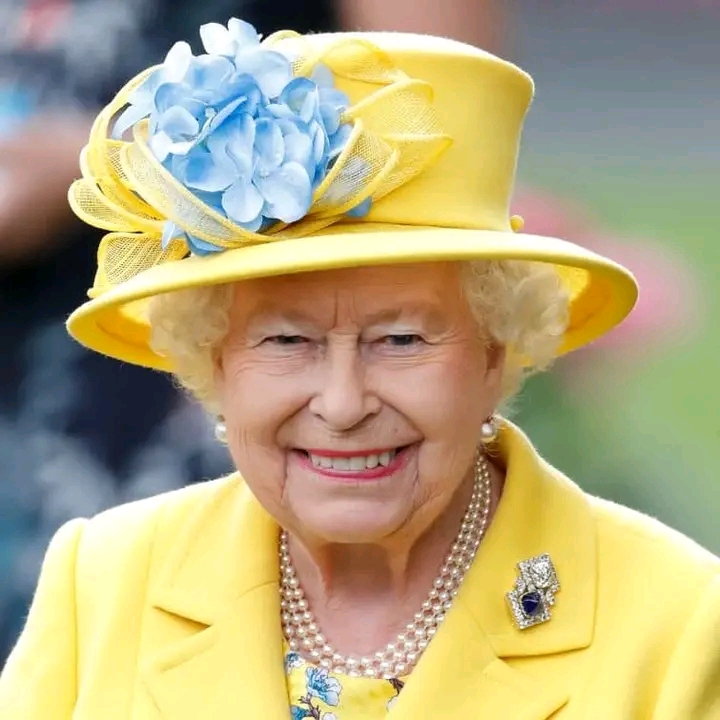 The British Embassy in Zimbabwe on Thursday said a letter purportedly sent by Buckingham Palace denying President Emmerson Mnangagwa of Zimbabwe access to attend the Queen’s funeral is fake.

The embassy made this known through its Twitter handle saying, “President Mnangagwa has been invited to attend the funeral of Her Majesty Queen Elizabeth II at Westminster Abbey on Monday.”

“The letter below is fake,” it said, attaching a copy of the letter making  rounds on social media.

The UK ambassador to Zimbabwe, Melanie Robinson, on Friday, posted a picture of Mr Mnangagwa signing the condolence book at the embassy.

Mr Mnangagwa also posted on his official Twitter account, a photo of him signing and posing with the ambassador.

“It was an honour to sign the condolence book for the late Queen Elizabeth II at the @UKinZimbabwe Embassy and to pass on my support to @HMAMelanieR,” he tweeted.

According to the fake letter purportedly written on behalf of King Charles III, Mr Mnangagwa was not invited to attend the queen’s funeral at Westminster Abbey due to travel restrictions imposed by the West on him and other government officials and also on grounds of human rights violations.

Queen Elizabeth II will on Monday receive a state funeral at London’s Westminster Abbey, one of the largest diplomatic occasions of the century.

Who is expected at the funeral?

According to CNN, world leaders, politicians, public figures and European royals, as well as more than 500 dignitaries from around the world, will be in London to pay their last respects to Britain’s longest reigning monarch, who died on 8 September at the age of 96.

The British High Commission in Nigeria confirmed that Nigeria has also been invited.

However, a few countries were invited only at ambassadorial level and others not invited at all.

Syria, Venezuela and Afghanistan have not been asked to send a representative, according to Britain’s PA Media news agency.

Representatives from North Korea and Nicaragua have been invited “only at ambassadorial level,” PA added.

Leaders and officials from Russia, Belarus and Myanmar will also be absent.

There is need to Embrace Skills to Solve…