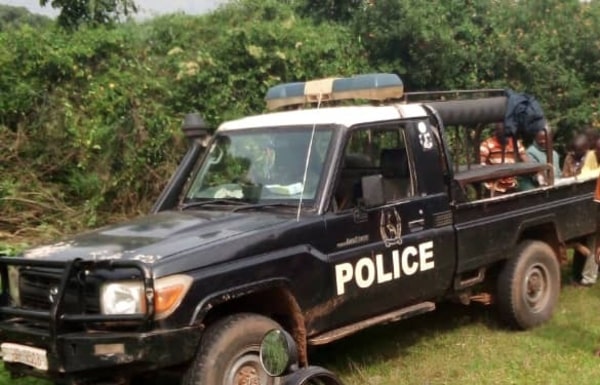 Police in southwestern District of Rukungiri is hunting for a Boda Boda rider who caused an accident that left a Juvenile dead and its mother nursing wounds.
According to Kigezi Police spokesperson Elly Maate, there was fatal accident involving Motocycle reg UEK 157K boxer red in colour. This accident happened on Monday at around 3pm Nyarujinga village along Rukungiri Mitoma road in Rukungiri District.

The deceased (juvenile) who was identified as Abasa Michael aged 1 year, died on spot and her mother sustained minor injuries. They were residents of Ruhobaba village Ruhinda Sub-county Rukungiri District.

Maate added that, Police was notified which rushed to the scene and took the body to Case clinic for postmortem. He noted that preliminary report indicates that the accident was caused by reckless riding and the Boda boda rider is still on run.