By Nathan Bahangwa
Kabale – Mother’s union leaders have been urged to be united in whatever they do if they are to be successful in their offices.
This call was made on Wednesday by the Bishop of Kigezi Diocese Rt. Rev. Gad Akanjuna during the meeting with the Mother’s union leaders from Kigezi diocese at St. Peters Cathedral Rugarama, Kabale district.
The Bishop who doubles as the Patron of Mother’s union in the diocese stressed that as new leaders they should focus on making different their by bringing new things in the diocese saying that God has called them as knowledgeable people so they should do their work perfectly.
He called upon women to have time for their families regardless of the new offices they have received saying that they should have exemplary families their by teaching good morals and teach them to fear God and avoid sinning.
Bishop stressed that Mother’s union members are like members of the great army saying that they should not fear anything because God is on their side and is to fight for them in every situation.
He  promised on behalf of the diocese that they will always support this association (Mother’s union) both financially and spiritually.
The bishop’s wife Charity Akanjuna the matron of Mother’s union in the diocese of Kigezi also called upon members to be good ambassadors of the Church in their areas by spreading developmental messages.
She further called upon new leaders to serve the people because they are called by God and  promised to always pray for them.
The Mother’ union president Mrs. Eunice Ndyomuhangi called upon members to love their association and work hard if they want it to develop and remain strong in the diocese.
She also thanked the Bishop and his wife for the support they  give to the association and for organizing such a ,meeting saying that it has enabled them to know each other and learn more leadership skills.
She further called upon women to start income generating projects like poultry raring, farming saying that they should not sit and leave everything to be done by their husbands.
The function was also attended by Rev. Amos Twetise the diocesan secretary, Rev. Daniel Byamukama the monsignor of the diocese of Kigezi.

By Nathan Bahangwa Kabale – Rev. Onesimus Asiimwe has been elected the 6th Bishop of North Kigezi Diocese. He will be…

Bishop Akanjuna challenges Christians to return to God in festive…

By Byamukama Libino Kabale – The Bishop of  Kigezi diocese Rt. Rev. Gaddie Akanjuna has challenged Christians to use the festive… 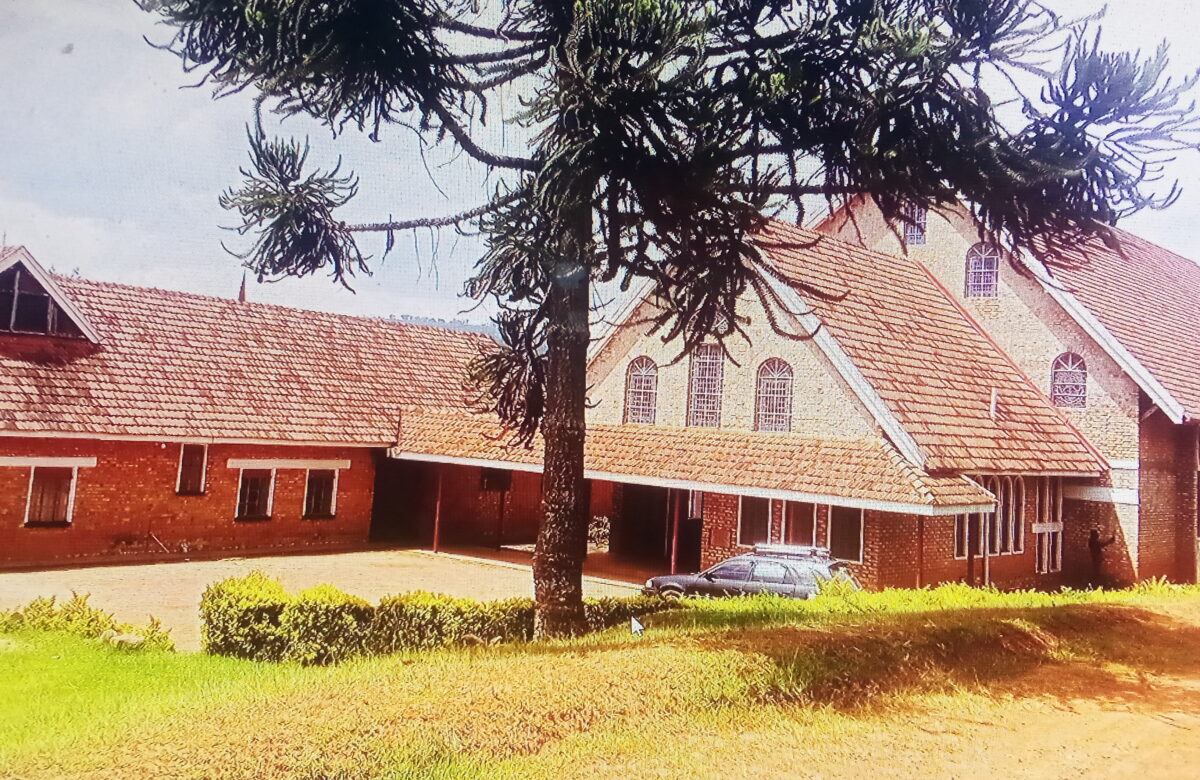 Former Kigezi diocesan secretary bows out of priesthood after…