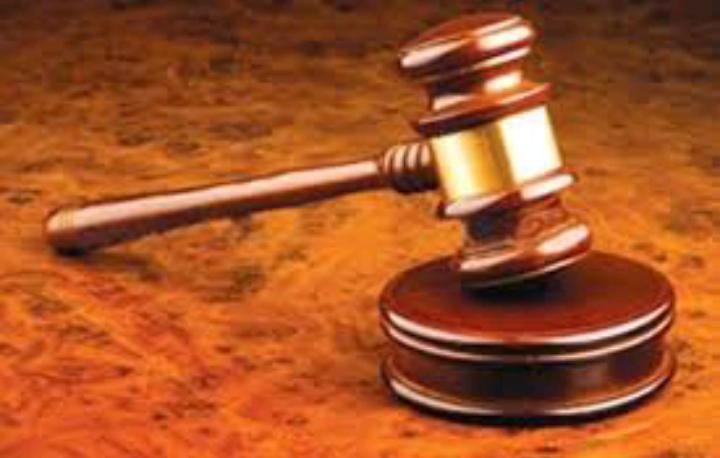 Big Blow As Headteacher in Kabale Jailed of Aggravated Defilement

While presiding over the court sension yesterday , Justice Moses Kazibwe Kawumi, the Court judge heard from the prosecution that February 28, 2022 Wilson Habiyakale 36 the headteacher of Chuho primary school in Chuho village, Nyakabande Sub County in Kisoro District, defiled a 14 years old and a primary six pupil which Justice Kawumi said Habiyakale was responsible to take care of that child but instead used her negative aspects.
Habiyakale was Jailed for 18 years to play as an example for those who had the same thinking of aggravated defilement.

Habiyakale had been on remand since March 13 when he was charged before the Kisoro grade one magistrate, his worship Raphael Vueni.
While the accused has been convicted of the offence of aggravated defilement contrary to section 129 (3), (4) (a) and (c) of the Penal Code Act, chief state attorney Ms Grace Nabagala Ntege prayed for a deterrent custodial sentence of 30 years citing a number of reasons. ” having considered the sentencing guidelines, the current sentencing practice in relation to the offences of this nature and the circumstances of the case, I consider a sentence of 18 years imprisonment appropriate, though Habiyakale has a right of appeal against the conviction and the sentence within 14 days from the date of the judgment.” Justice Moses Kazibwe Kawumi ruled.

Kawumi also Added that given the three months the convict has spent on remand as required by article 23 (8) of the constitution, the convict shall serve 17 years and nine months from July 4

Godwin Masereka Habiyakale’s lawyer said, he is going to appeal against the sentence arguing that it was too harsh for his client, given  that the convict is a first time offender with a family of six children and a mother to look after and still the convict is going to lose his job as a headteacher which is another form of punishment for his actions which the court should have considered in sentencing him.