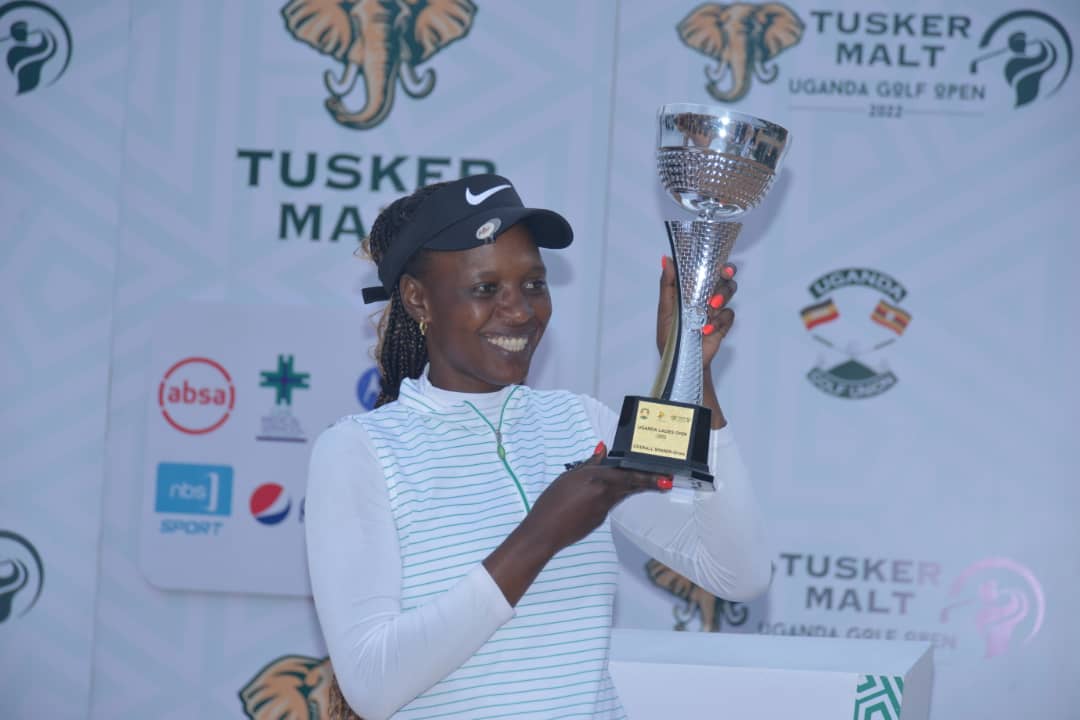 Babirye, handicap 1, shot an overall 17 over par 233 (gross) after three rounds/three days (54 holes) and was five shots ahead of Palm Valley Golf and Country Club’s Meron Kyomugisha who finished second with 22 over par 238.

Babirye now has three Uganda Ladies Golf Open titles at her grasp having triumphed in 2019 at Lake Victoria Serena and in 2020 at Uganda Golf Club.

“I’m excited to win my third Uganda Ladies Open,” Babirye exclaimed at the 18th hole after the final round adding that; “my putting was good and my driving was on point, I didn’t go into any water and I didn’t enter any bunker.”

Toro Club’s Peace Kabasweka who was tipped to challenge Babirye on the final day having closed in on the latter by a stroke after round two faded out on day three as she shot 13 over par 85. She returned an overall 25 over par 241.

Babirye was in the lead throughout the championship, posting a 4-shot lead after the opening round with 3 over par 75 on Thursday.

On day two, Babirye had a bad round as she returned 8 over par 80, a score that enabled Kabasweka to catch up by one stroke after the latter managed 5 over 77 during round 2.

During the final round, she improved with 6-over 78 to amass a total of 233 gross.

But in the third round, it was Kyomugisha who was a better player, managing three birdies in the front nine and one birdie in the back 9. She shot an overall 2 over par 74 but her ‘unfavorable’ scores in the first two rounds meant that she could only finish second.

Meanwhile, Babirye admits that a slight change of behavior made her triumph at Lake Victoria Serena.

“I did not drink for two weeks as I prepared for this tournament,” Babirye said adding that her ex boyfriend David has been supportive. She later treated herself to a glass of Tusker Malt Lager at the 18th hole before she joined the party at the 19th hole.

Be Courageous and Determined – Bishop Ahimbisibwe to… 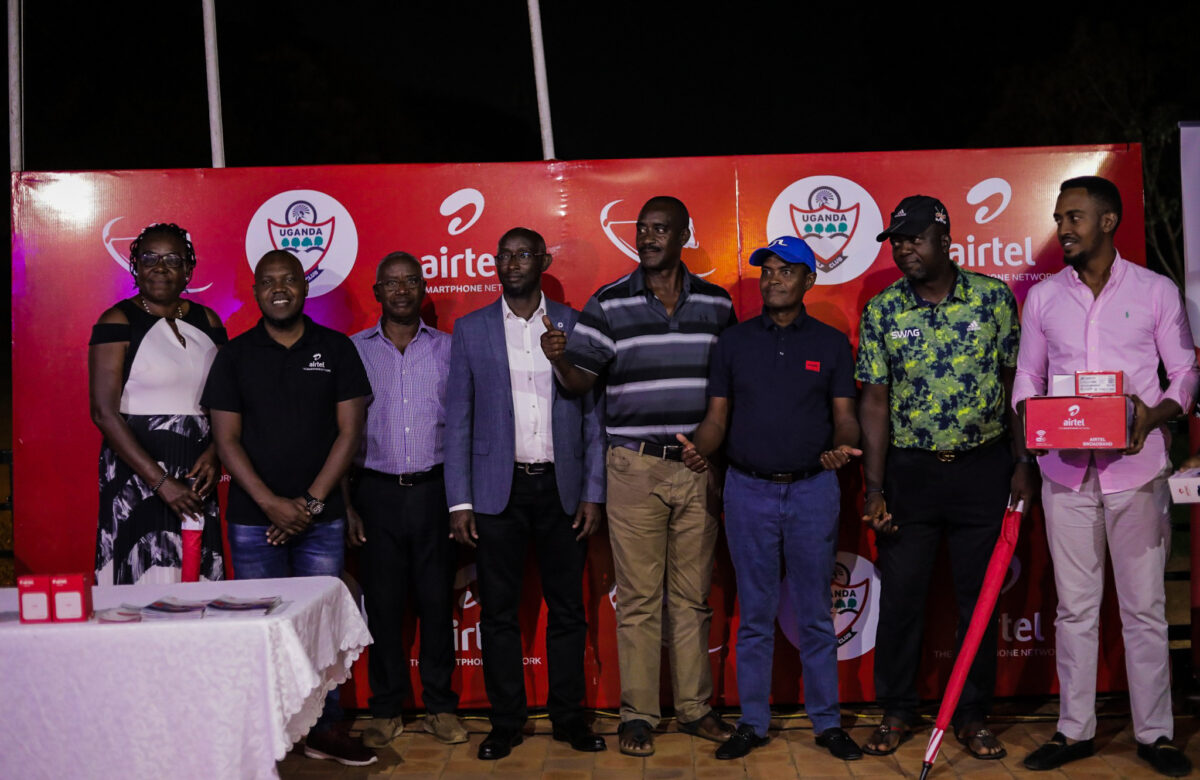 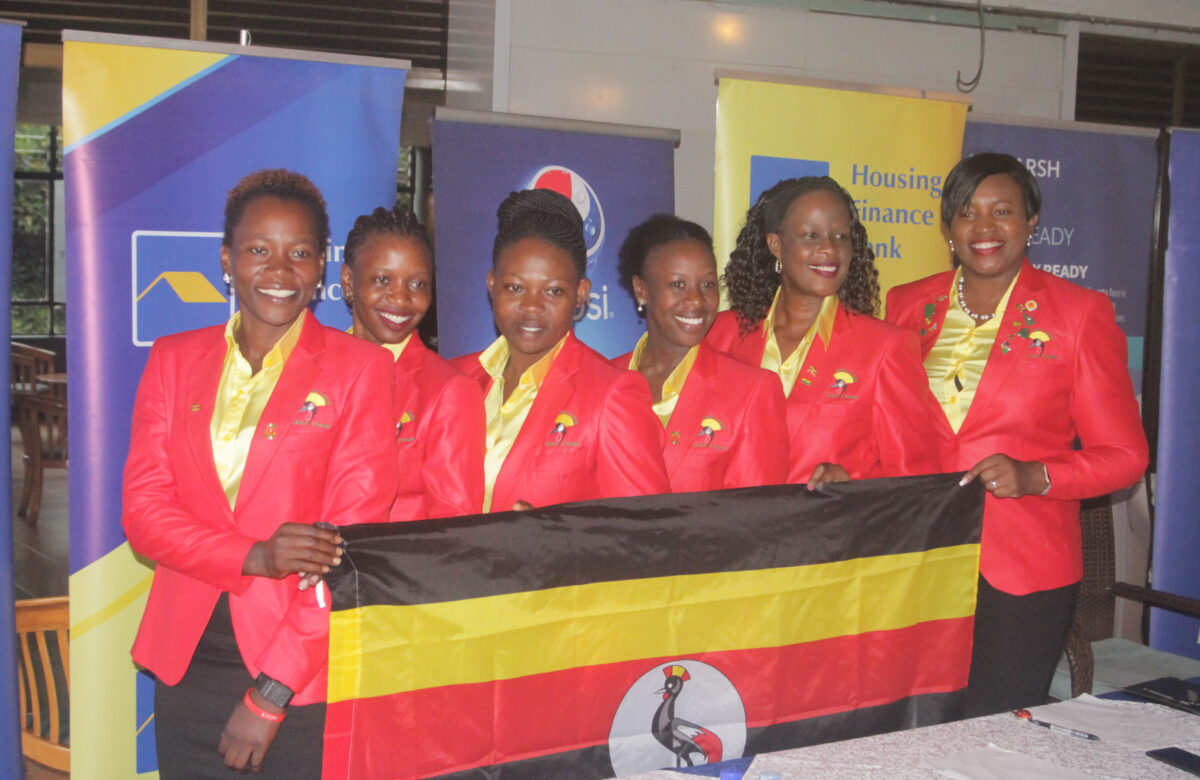