The Ministry of Gender, Labour and Social Development through it agency, Uganda National Cultural Centre is organizing the 4th UNCC Annual Art and Culture Festival dubbed: ‘Celebrating Uganda at 60’scheduled to take place from 7th to 9th October 2022.

The main objective of this year’s festival is; To take stock of the development of Art and Culture since 1962, to celebrate Art and Culture, to edutain and entertain Ugandans and other art lovers.

Day 1 of the festival will be the official opening and opening acts, symposium, exhibitions and opening performances from Kathak dance troupe all the way from India and Winnie Nwagi.

On the second day, there will be a cultural parade which will start from National Theatre at 9:00 a.m. through Siade Barre Road, Nile Avenue, Speak Hotel, Grand Imperial Hotel, Constitutional Square, Buganda Road, YMCA and the connect to Bombo and back to National Theatre through Kampala Road.

The parade will be led by the Minister of Gender, Labour and Socal Development, Artists led by organization like National Culture Forum, NUCPAAW, National Promoters Association and Uganda Musicians Association. The dressing code for parade will be an African wear including the Kitenge.

Thereafter we shall continue to have traditional dances and live performances meanwhile exhibitions and other activities including comedy and film screenings will be on.

On the third day, after the main independence celebrations in Kololo there will be stage performances from 4:00 p.m. to midnight when the festival closes.

Peace Regis Mutuuzo; the Minister of State for Gender & Culture Affairs said that the public should expect a host of activities especially the traditional dances from the different parts of the country, including Super Eagle from Kalongo, Nandujja and the Planets from Central, Bamasaba cultural troupe, Mugahinga 3 cultural trope from Kisoro,Nle Beat, Alur Cultural troupe, Igongo cultural troupe, House of Talent, Mizizi ensemble, Kathak dance troupe all the way from India and many more as she added.

“Also expect some quality live performances from Artists like Azawi, Levixon, Ragga Dee, Winnie Nwangi, Suzan Kerunen among others. This Festival will help to create a market place where the Artists, corporate and business community will meet to sell their products (Income) create employment opportunities and also help influence Government Policy.”

During the three-day festival, the public will also experience different cultures of Uganda and elsewhere. We are calling upon all Art and Culture loving Ugandans, Heads of Cultural Institutions, Government Officials, Foreign Missions, tertiary Institutions and schools, the Media to join us as we celebrate the 3 day Annual Art and Culture Festival at National Theatre.

She further underscored the  importance of events like the festival that are increasingly becoming Uganda’s key tourism attraction as well a job creators and an income generators, and said that government will continue to support such initiatives

Allow your Wives to Participate in Developmental Activities… 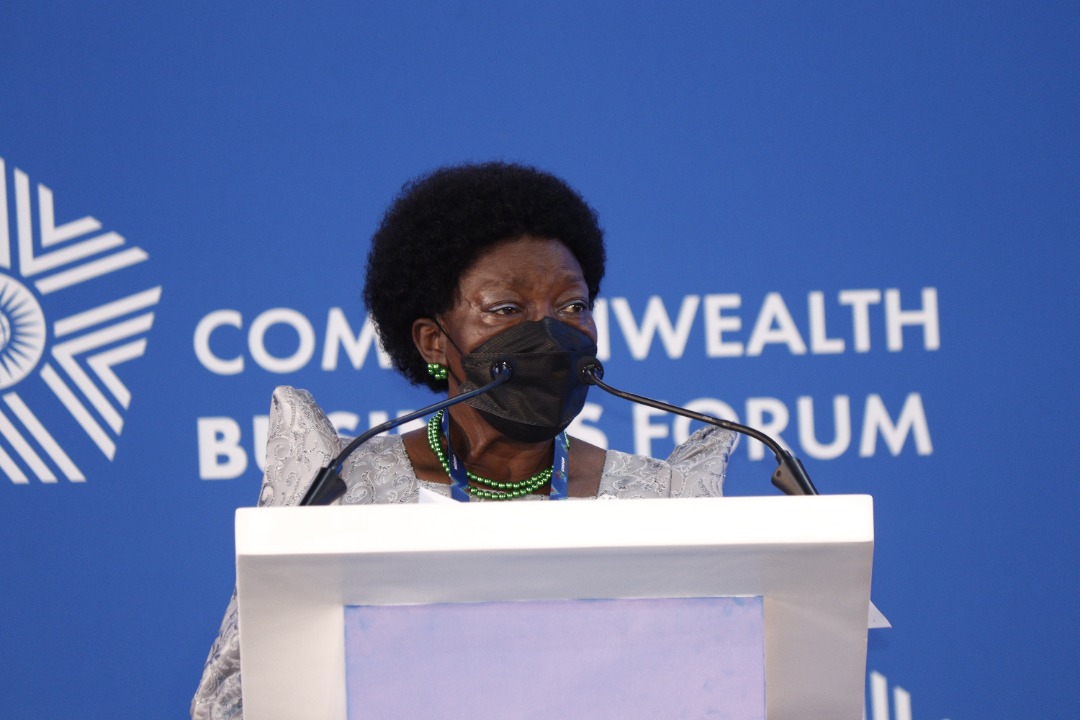 Redesign The Global Value Chains In The Post Covid-19,…

By Our Reporter Kigali – Rebecca Kadaga; the First Deputy Prime Minister and Minister for East African Affairs has said that…