The Federation of Uganda football associations (FUFA) on Tuesday released the Uganda U20 national team (Hippos) provisional squad summoned ahead of the AFCON U20 zonal qualifiers 2022 in Sudan.

A total of 33 players have been summoned for the tournament which will kick off on October 28th to November 11th 2022 with Four foreign based players led by Greece based midfielder Isma Mugulusi have made the squad. The other three are US-based right back Unegbu Shemen Orakwue, Tuma Basil Tenywa (in the United Kingdom) and Nsambu Lloyd Tendo (France).

Ivan Asaba, Andrew Kawooya, Wabyona Faisal, Ssenyondwa Denis Kaala and Mugulusi are the only products from the previous team that reached the AFCON U20 Final in Mauritania in 2021.

While some players like Ibrahim Juma, Issa Bugembe, Shamuran Kamya and Oscar Mawa have graduated from the U17 (Cubs).

The Hippos under Morley Byekwaso won the Zonal Qualifiers championship in Tanzania in 2020 to book a place at the final tournament in 2021 in Mauritania, reaching the finals before losing 2-0 against Ghana.

Byekwaso will continue to handle the team as head coach. However, heavy club schedules will not allow him to join immediately. His assistant Simeon Masaba will be the acting coach in the absence of Byekwaso. 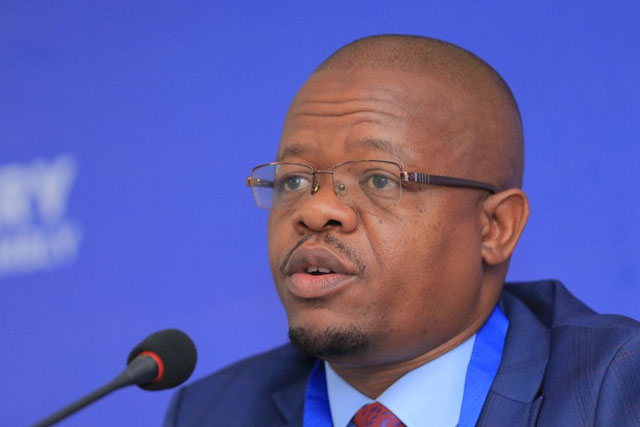