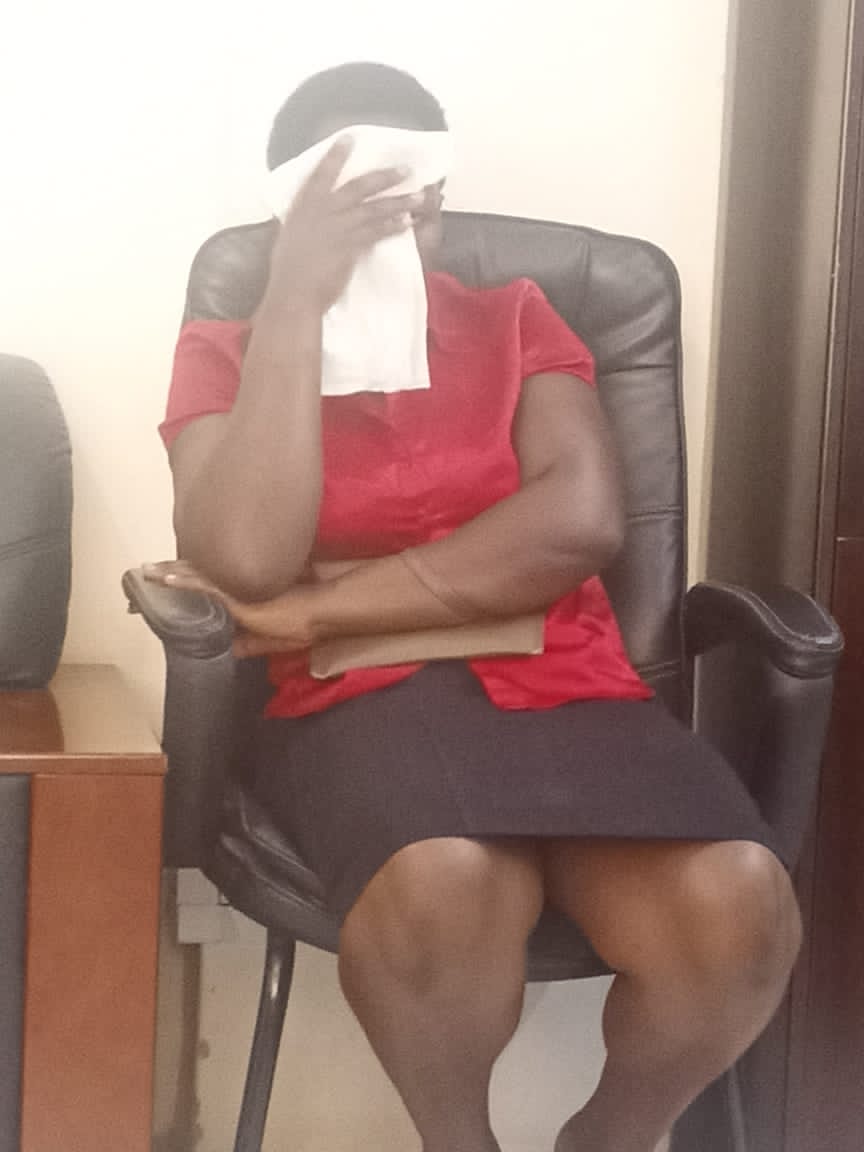 WallnetNews/Mbarara— Mbarara referral hospital security have arrested a 27 year old lady identified as Treasure Birungi over soliciting money from members of public under the pretext that it was meant to clear bills of her sick mother who was actually treated and discharged three months ago.

Birungi who is a resident of Mandela cell, Kakooba ward Mbarara city was arrested yesterday Friday while she was attempting to defraud one of the senior Doctors at Mbarara Referral Hospital. She was arrested within the Hospital as she was escaping from the trap.

According to Halson Kagure, the Mbarara referral hospital public relations officer narrated that the circumstances that led to the arrest of one Birungi remain surprising.

It is said that as Dr. Deus Twesigye was driving to town for his personal businesses, this lady signaled him to stop near Ministry of Internal Affairs offices in Mbarara Town, she was not knowing that the man could be a doctor at Mbarara Hospital. Then she approached him asking for help that his mother called Fatima Nankabirwa is in critical conditions suffering from cancer from Mbarara Referral Hospital that needs expensive drugs, surprisingly the Doctor realized that the said patient might had been discharged months ago, the fact that this Doctor has been working in the same ward. He therefore asked the lady to get into the car and go together to check on the patient she was talking about and he drove back to the Hospital.

“It’s at this point that she told the Doctor who recently led the successful operation of conjoined twins that she needs help because the mother was rotting with cancer at Mbarara referral hospital. The suspect did that by showing pictures of the mother who had skin cancer and a couple of medical documents.This shocked the doctor who at this point couldn’t disclose that he is staff at Mbarara referral hospital”, says Kagule.

That on reaching to the Hosipital, the Doctor asked the lady to come with him to the sergical ward and show him the patient she was talking about. The lady got out of the car and pretended as if she was following him, when the doctor turned back to confirm if the lady was following him he saw her running away towards the exit gate.

He immediately alerted the Hospital security personels who ran after her and captured her. She was first detained at the hospital Administrative offices and later called the Mbarara Central Police who came and took her to the police cells for further interrogations.

It is said that this lady has for overtimes been soliciting money from different people using the medical documents of her mother whom she claims that she’s been suffering from cancer.

ONE PERSON ARRESTED IN CONNECTION TO NATIONAL THEATRE… 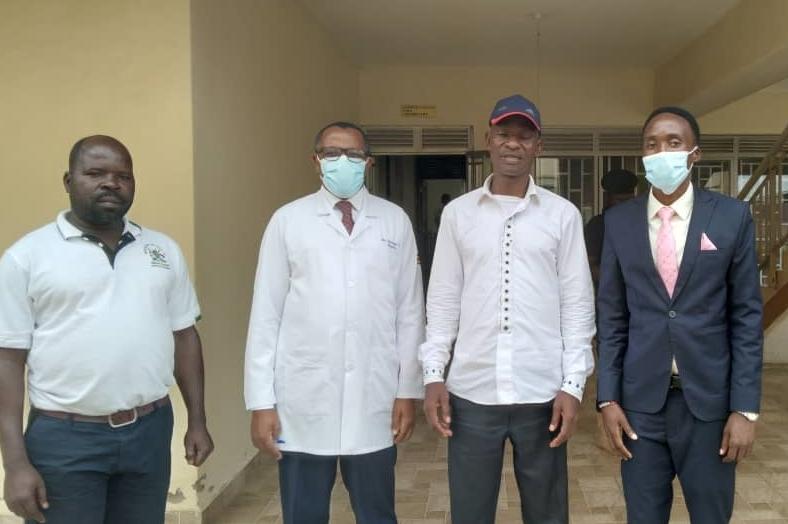 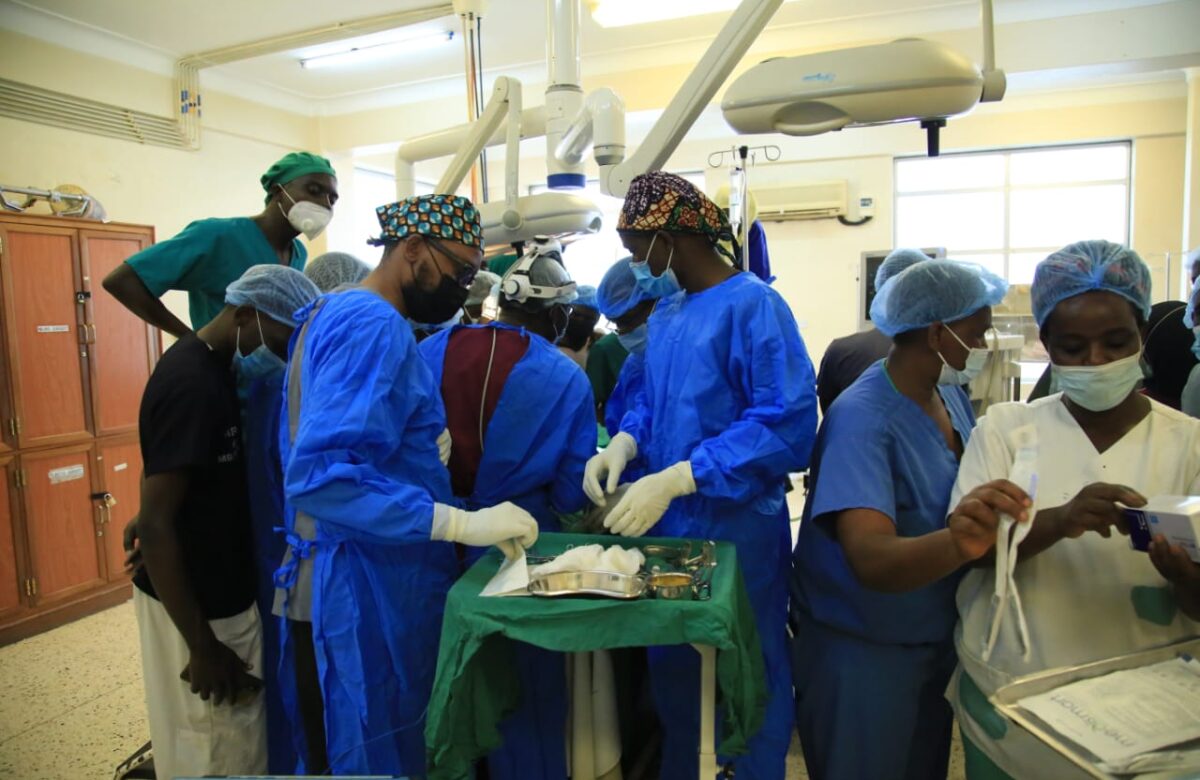