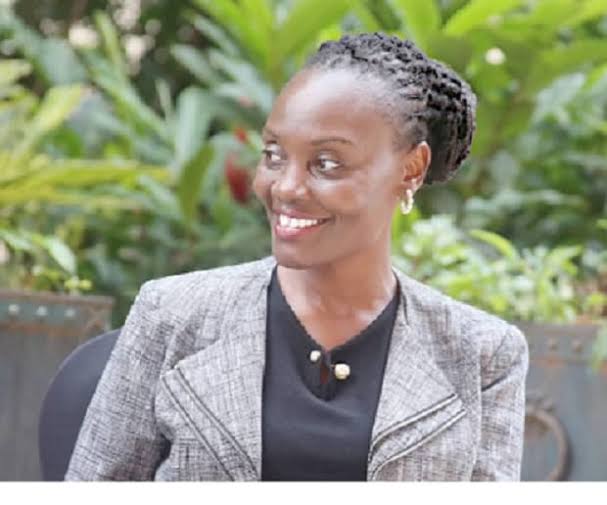 This week has been dramatic at Parliament as the CEO of Uganda Airlines keeps shocking legislators of COSASE who are investigating Irregularities in her recruitment.

At first, her salary and that of other fellow staff was an issue, but as inquiries into her recruitment deepened, legislators discovered that this top CEO at Uganda’s biggest airlines lacked minimum qualifications to manage the airline’s top job.

As though that wasn’t shocker enough, legislators have today been shocked to learn that Jennifer Bamuturaki lacks s.4 certificate and a degree transcript.

In her defence, Bamuturaki claims that her form 4 certificate was misplaced and the file containing the degree transcript for the students who graduated from Makerere University in 1994 was misplaced too by the same university.

Officials from Uganda Airlines were appearing before COSASE to answer queries arising from the Auditor General’s Report for the financial year 2020 & 2021.

When the committe asked Bamuturaki to present her S4 and university transcript and to present academic credentials of all other senior officials at the Airlines, they were shocked to find that the CEO herself was not in possession of her University transcript and S4 certificate.
“I went to Makerere and I couldn’t find it, so they gave me some time to bring the transcript. All the transcripts for our year of those of us who haven’t picked yet, they cannot trace them. ” Bamuturaki told COSASE members.

It was also shocking to learn that the acting director of commercial at Uganda Airlines only ended in senior six, yet the minimum qualification for the job was a bachelor’s degree in a bussiness clourse.

It was further discovered that Jennifer Bamuturaki was in the process of changing her names during this period of interrogations for which reason, legislators couldn’t understand.